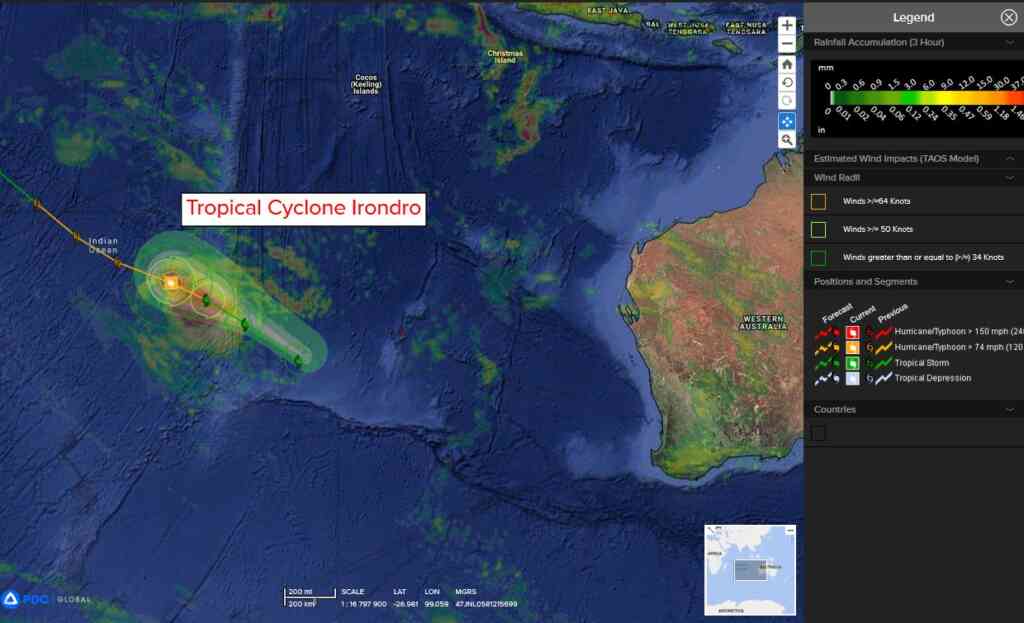 Tropical Cyclone 24S (Irondro) Sustained winds of 55 knots, with gusts to 70 knots…as of Warning 8A Here’s what the computer models are showing The system will quickly weaken down to 35 knots by 36 hours, due to strong 25-40 knot wind shear and cooling sea surface temperatures. 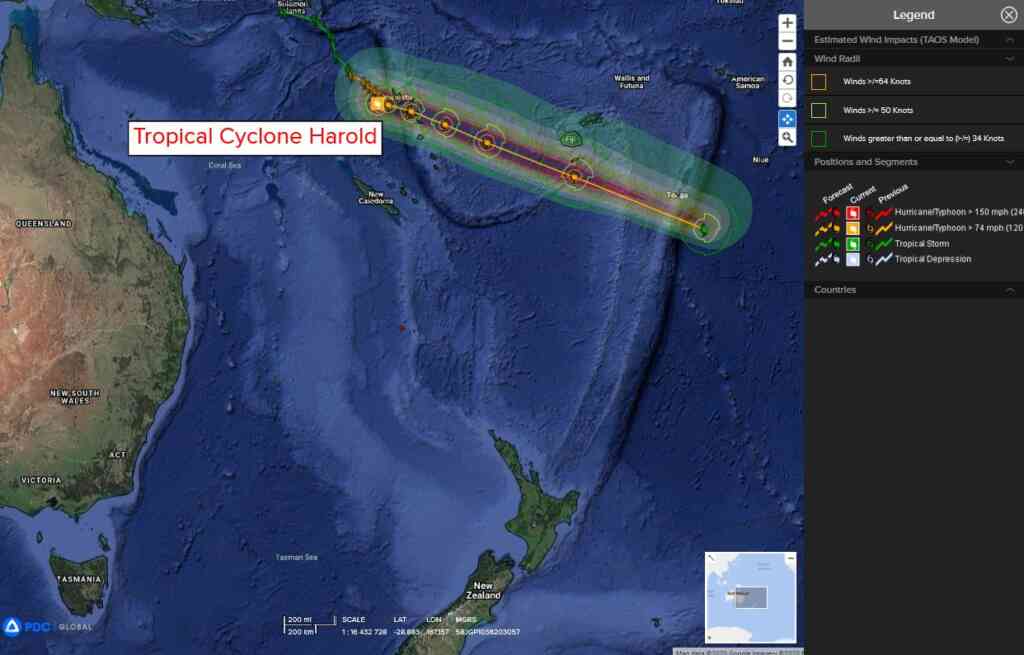 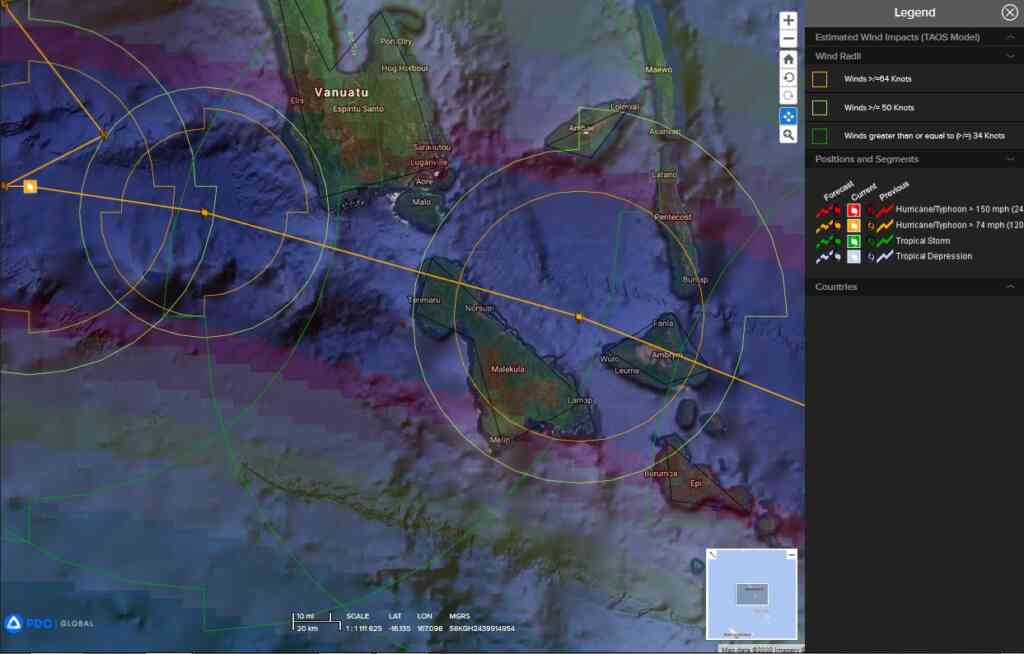 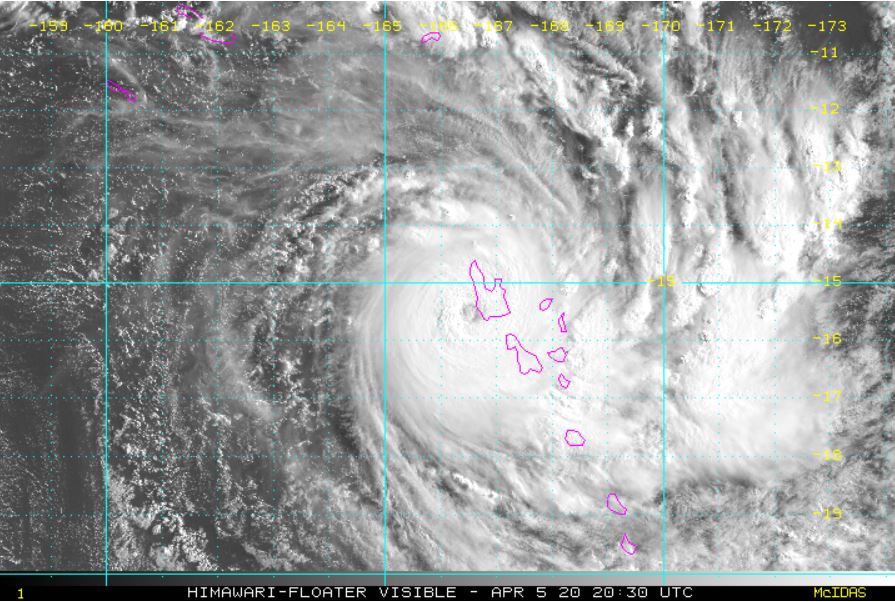