THETA MAINTAINING ITS INTENSITY AS IT MOVES OVER THE OPEN EASTERN ATLANTIC Here’s what the computer models are showing According the NHC advisory 5…Theta is moving toward the east-northeast near 12 mph (19 km/h) and this motion is expected to continue for the next several days. Maximum sustained winds are near 70 mph (110 km/h) with higher gusts. Little change in strength is forecast during the next 72 hours. Tropical-storm-force winds extend outward up to 205 miles (335 km) from the center.   Caribbean:

A tropical wave located over the eastern Caribbean Sea is producing a large area of disorganized showers and thunderstorms. The wave is expected to move slowly westward into more conducive environmental conditions over the next several days, and a tropical depression is likely to form late this week or this weekend when the wave reaches the central or western Caribbean Sea. Regardless of development, this system is expected to bring heavy rainfall along with possible flash flooding to the Virgin Islands, Puerto Rico, and portions of Hispaniola over the next couple of days. Here’s what the computer models are showing * Formation chance through 48 hours…low…20 percent * Formation chance through 5 days…high…80 percent WSI satellite image of the Caribbean Sea Gulf of Mexico:  Tropical Cyclone 29L (ETA) 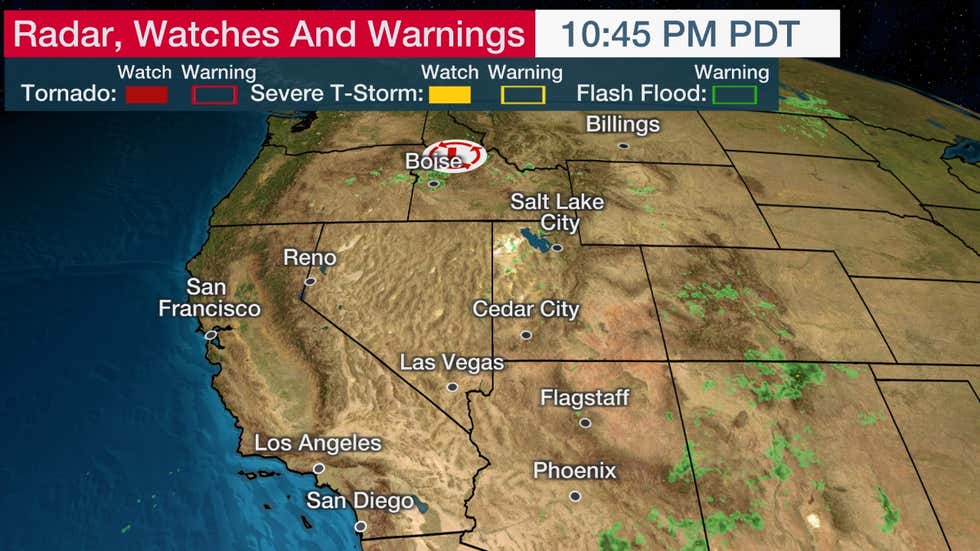 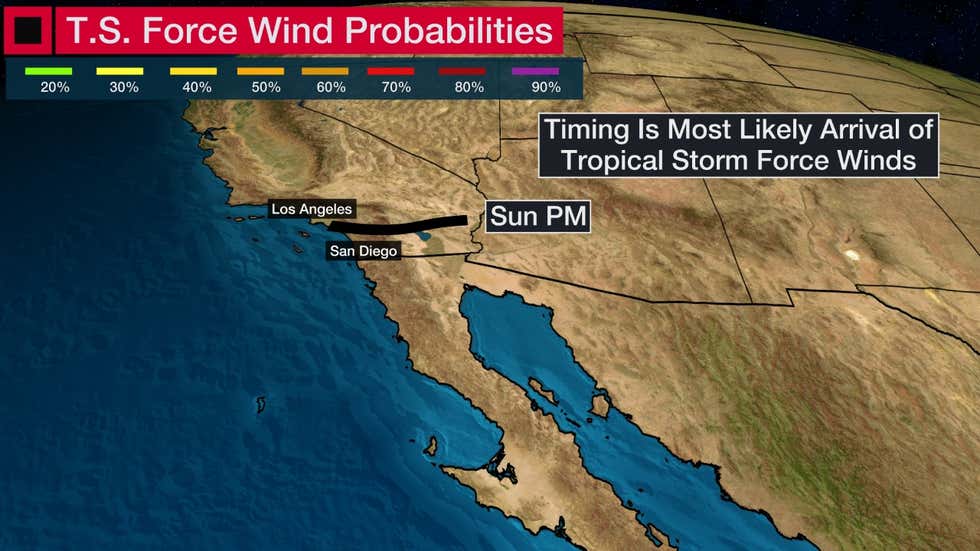 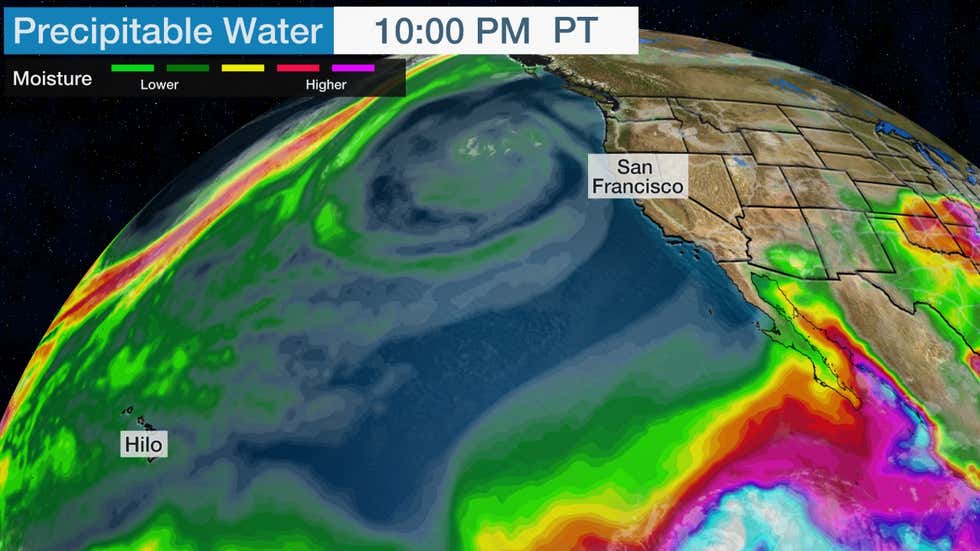 Tropical Storm Eta could gain some additional strength in the Gulf of Mexico through Wednesday, although is expected to weaken…as it potentially approaches the Gulf Coast later in the week. Tropical Cyclone Eta has also made history, matching the strength of the strongest storm of this active 2020 hurricane season (Hurricane Laura)…when its winds peaked at 150 mph earlier this week. ETA’S RAIN BANDS MOVING OVER THE LOWER FLORIDA KEYS AND APPROACHING SOUTHWESTERN FLORIDA Looping radar from Tampa,  Florida According the NHC Advisory 43A… Eta is moving toward the north-northeast near 9 mph (15 km/h). A motion toward the north-northeast is forecast through Thursday. On the forecast track the center of Eta will move closer to but offshore of the southwest coast of Florida today, approach the west-central coast of Florida Wednesday night, and move inland over the northern portion of the Florida peninsula on Thursday. Maximum sustained winds remain near 65 mph (100 km/h) with higher gusts. Some additional strengthening is forecast today, and Eta could be near hurricane strength late this morning. Gradual weakening is expected to begin Wednesday night or early Thursday. Tropical-storm-force winds extend outward up to 90 miles (150 km) from the center. Buoy 42026 from the University of South Florida located about 75 miles northeast of the center of Eta recently reported sustained winds of 36 mph (57 km/h) with a gust to 54 mph (86 km/h). HAZARDS AFFECTING LAND RAINFALL:  Eta is expected to produce the following rainfall amounts today and tonight: Western Cuba: an additional 3 to 5 inches (75 to 125 mm), with isolated maximum storm total accumulations of 25 inches (765 mm). South Florida: an additional 1 to 2 inches (25 to 50 mm), with isolated maximum storm total accumulations of 15-20 inches Flash and river flooding will be possible in western Cuba, along with landslides in areas of higher terrain. Additional flash and urban flooding, especially across previously inundated areas, will be possible in South Florida today and tonight. WIND: Tropical storm conditions are expected in the Dry Tortugas overnight and early Wednesday. Tropical storm conditions are possible in the Tropical Storm Watch area in Cuba tonight. Tropical storm conditions are possible in the Tropical Storm Watch area along the Florida west coast by Thursday afternoon. SURF: Swells generated by Eta are expected to affect the north coast of Cuba, the northwestern Bahamas, southern and western Florida, and the Florida Keys during the next day or so. These swells are likely to cause life-threatening surf and rip current conditions. Latest satellite image of the Caribbean Sea and the Gulf of Mexico