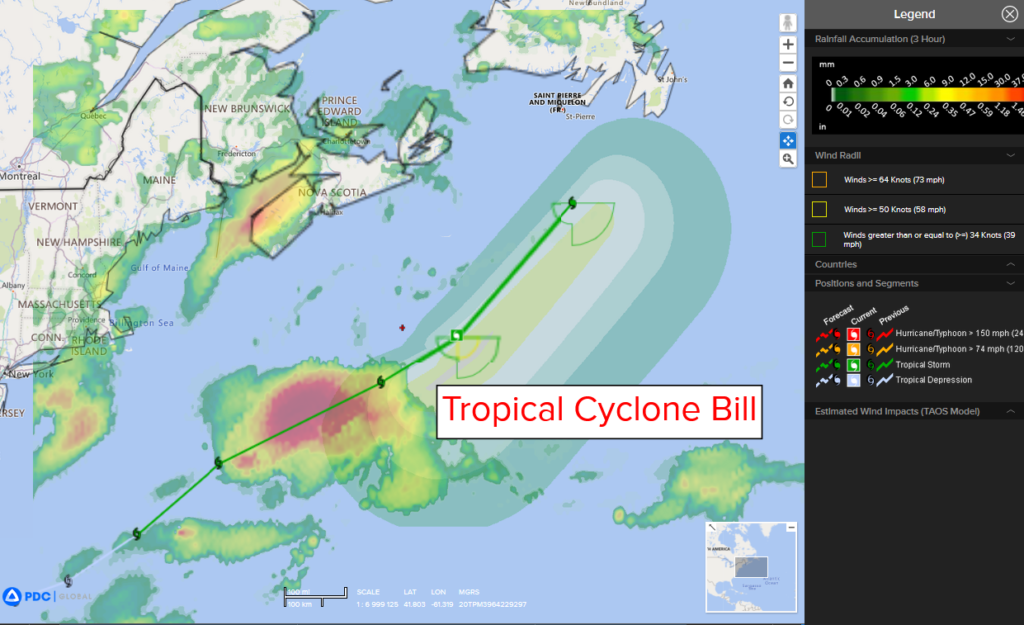 Here’s what the computer models are showing The post-tropical cyclone is moving toward the northeast near 29 mph (46 km/h) and this motion is expected to continue through Wednesday. Maximum sustained winds are near 50 mph (85 km/h) with higher gusts. Weakening is expected, and the post-tropical low is expected to dissipate on Wednesday. Tropical-storm-force winds extend outward up to 105 miles (165 km) mainly to the southeast of the center.   Gulf of Mexico 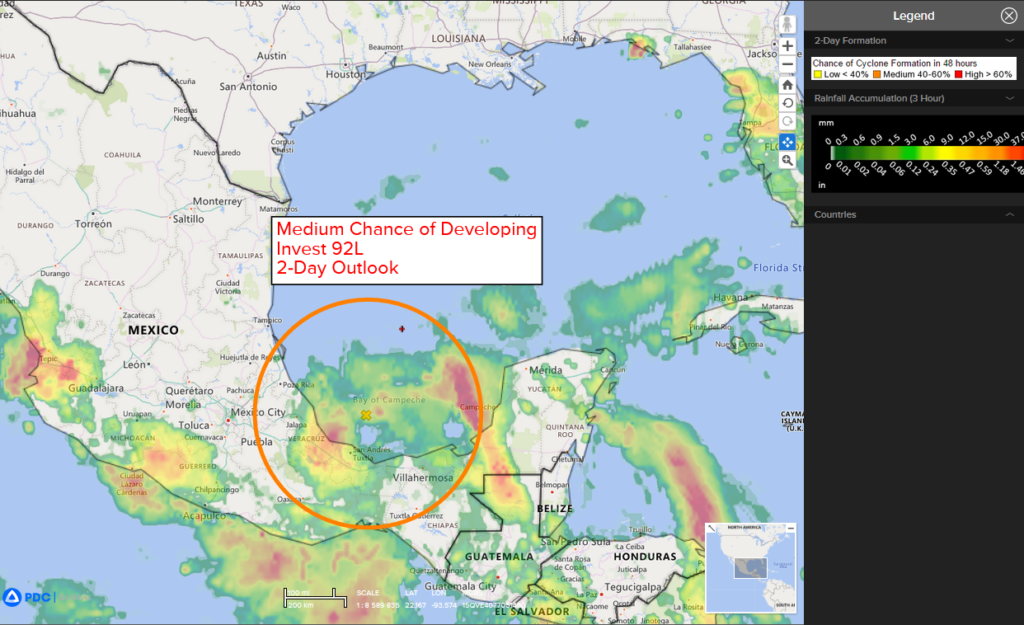 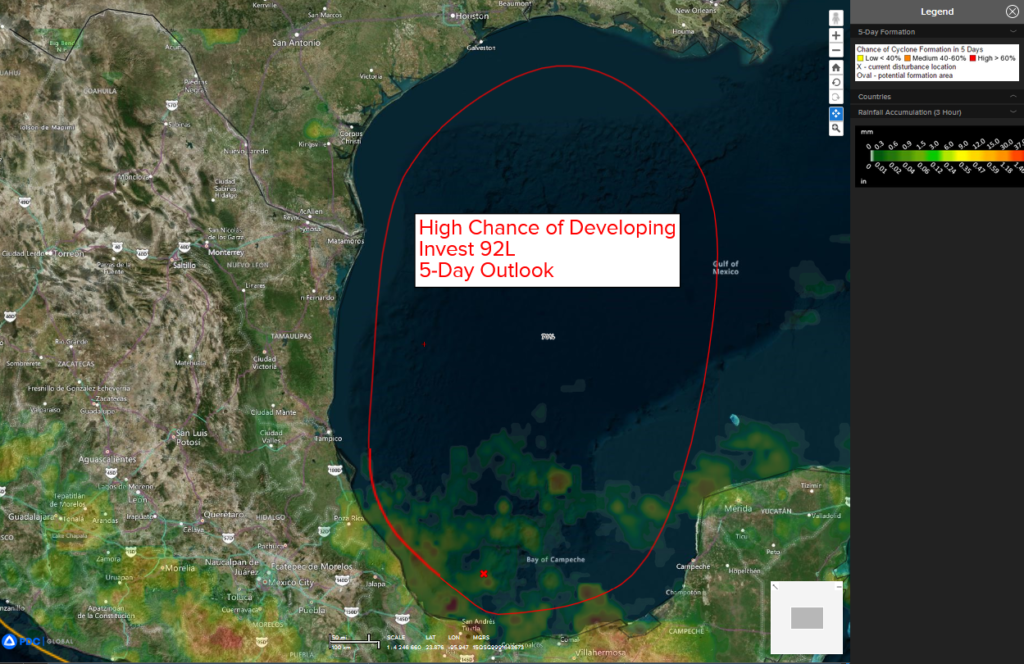 What the computer models are showing for this tropical disturbance…which is being referred to as Invest 92L Disorganized showers and thunderstorms continue over the Bay of Campeche and southern Mexico in association with a broad low pressure area. This system will move little during the next day or so, and little if any development is expected during that time due to interaction with land. However, the broad disturbance should begin to move northward on Thursday, and a tropical depression is likely to form by late Thursday or on Friday when the low moves across the western Gulf of Mexico. Regardless of development, heavy rainfall will continue over portions of Central America and southern Mexico during the next several days. Heavy rains could also begin to affect portions of the northern Gulf Coast on Friday. * Formation chance through 48 hours…medium…60 percent * Formation chance through 5 days…high…90 percent