Following on the heels of one of the worst recorded floods in Trinidad and Tobago’s history, the small island nation has just fast-tracked an initiative to assess disaster risk and preparedness nationally, and within each of its subnational administrative divisions. Exposed to a number of extreme hazards which include not only floods, but earthquakes, tsunamis, landslides, hurricanes, and emerging hazards brought on by climate change and urbanization—the country is partnering with University of Hawaiʻi applied research center, Pacific Disaster Center (PDC), to complete a National Disaster Preparedness Baseline Assessment (NDPBA). The NDPBA aims to strengthen disaster resilience, avert catastrophic losses, and reduce human suffering associated with natural disasters in Trinidad and Tobago. It will be performed in collaboration with the country’s Ministry of National Security who co-hosted the initial meeting and assessment workshop on March 20, 2019 in the nation’s capital Port of Spain.

“Stakeholders from local State Agencies responsible for disaster preparedness, disaster mitigation, disaster response and disaster recovery are today participating in a workshop aimed at strengthening disaster risk reduction and disaster management capabilities. Today’s National Disaster Preparedness Baseline Assessment workshop is the first step in a collaborative initiative between the Governments of Trinidad and Tobago and the United States of America and is being facilitated by the Pacific Disaster Centre (PDC),” said Minister Young of the NDPBA initiative. Minister Young reminded participants of the importance of pre-planning for disasters and emergency situations as well as maintaining open lines of communication in order to maximize reach. He reiterated that first responders have the full support of the Government of Trinidad and Tobago and expressed his appreciation to the U.S. Government for their continued support in capacity-building initiatives like the NDPBA. The Minister also recognized the facilitators from the PDC for sharing their expertise in the area of disaster management.

Also delivering remarks was Ambassador of the United States of America to Trinidad and Tobago Joseph N. Mondello. The Ambassador thanked the Government of Trinidad and Tobago for their support in organizing the workshop and indicated that he looked forward to further collaboration on building national resilience.

“As a scientific Center for disaster prevention that grew out of Hawaiʻi’s  extreme hazard exposure, vulnerabilities, and geographic isolation, we at PDC share similarities in challenges and feel a camaraderie with Trinidad and Tobago,” said Tim Manning, PDC’s Director of Washington D.C. Operations. He said the team is already impressed with the initiatives underway in Trinidad and Tobago and looks forward to future knowledge exchanges during the partnership. “Throughout this in-depth assessment, as we look closely at capacities within Trinidad and Tobago’s administrative regions and municipalities, we will be continuously integrating data, and sharing information and findings. This helps our partners make use of the information immediately and it helps validate our work early and often to ensure the best possible results and outcomes.” 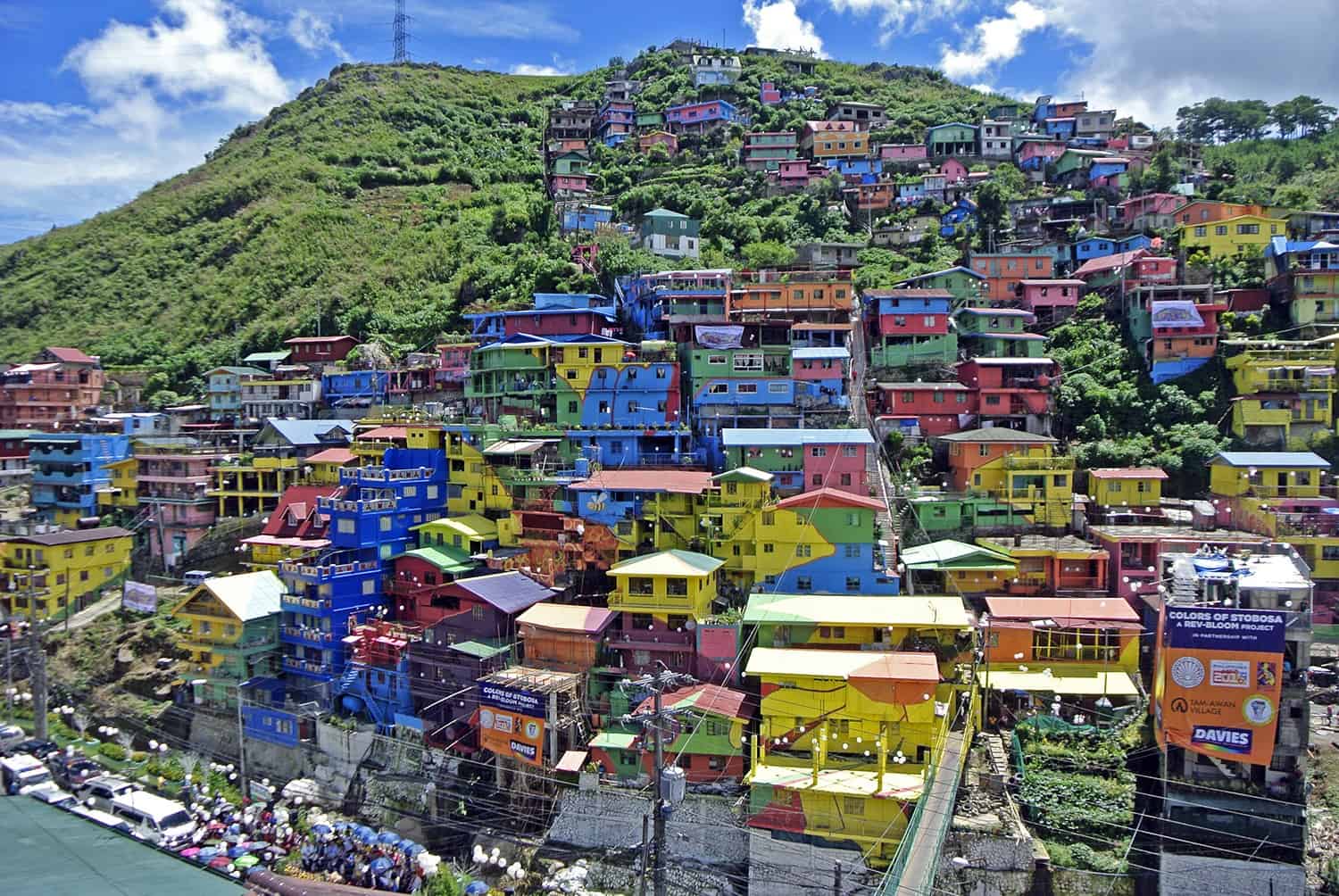