Advanced technology pushes back against catastrophic losses during wrath of Irma

Tools developed by the Pacific Disaster Center (PDC) are helping officials from Florida and Georgia, FEMA, and responders throughout the U.S. and Caribbean make better decisions faster, resulting in fewer deaths and catastrophic losses. As Irma dissipates into a tropical storm, dropping heavy rain throughout the Florida panhandle into parts of Georgia, the still uncertain total death toll is expected to remain staggeringly low compared to much weaker hurricanes in the past.  While every life lost to Irma and other disasters remains a tragedy, reduced losses is a remarkable accomplishment considering today’s large population exposed to Irma’s Category 4 winds, storm surge, and flooding rainfall.

According to Bernd (Bear) McConnell, PDC’s Senior Advisor and former Director of the U.S. Office of Foreign Disaster Assistance (OFDA), today’s state and local officials rely heavily on fast, accurate, and quantifiable information to take appropriate actions that effectively protect communities in harm’s way. He said, “What you see in Florida—low injuries and casualties, fewer building and infrastructure damages compared to those of the past—is a noteworthy example of how real-time decision tools like DisasterAWARE have empowered officials to make the right decisions or issue the tough call for mandatory evacuation.”

Turning to a single, super-technology that packs the power of NASA’s satellite imagery, NOAA’s scientific forecast weather data, and PDC’s robust data holdings including hazard exposure data, population and economic impact data, and numerous infrastructure data, DisasterAWARE is being used at all levels of government around the world to meet the fast-paced nature of disaster management.

“Our all-hazards platform, DisasterAWARE, is the same real-time technology that was used to monitor Hurricanes Harvey and Irma, the recent earthquake and tsunami in Mexico, and currently Hurricane Jose in the Atlantic, Typhoon Halim near Taiwan, and wildfires throughout the State of California,” said PDC’s Executive Director, Ray Shirkhodai.

By bringing all the all the information together from top sources into a single, common operating platform, Pacific Disaster Center (PDC)—A University of Hawaiʻi managed Applied Science Center—has developed a scientific tool like no other. PDC is helping decision makers recognize the power of DisasterAWARE for not only monitoring and response, but for planning and recovery operations. “DisasterAWARE is being used to identify vulnerable populations, simulate hazard events and impacts to help disaster managers develop and exercise plans, as well as inform disaster risk reduction policies to protect communities from future hazards,” said Dr. Erin Hughey, Director of Disaster Services at PDC. 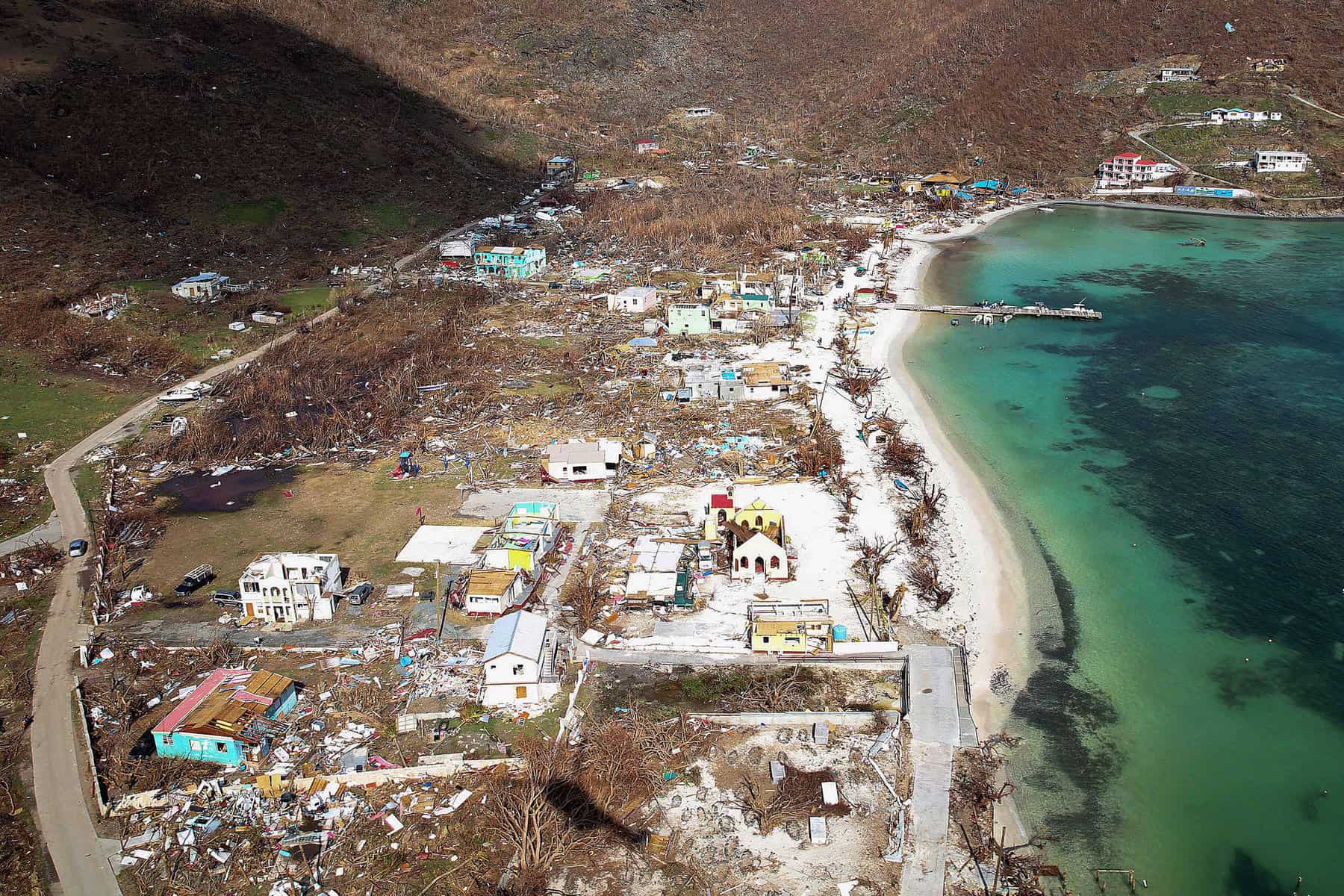 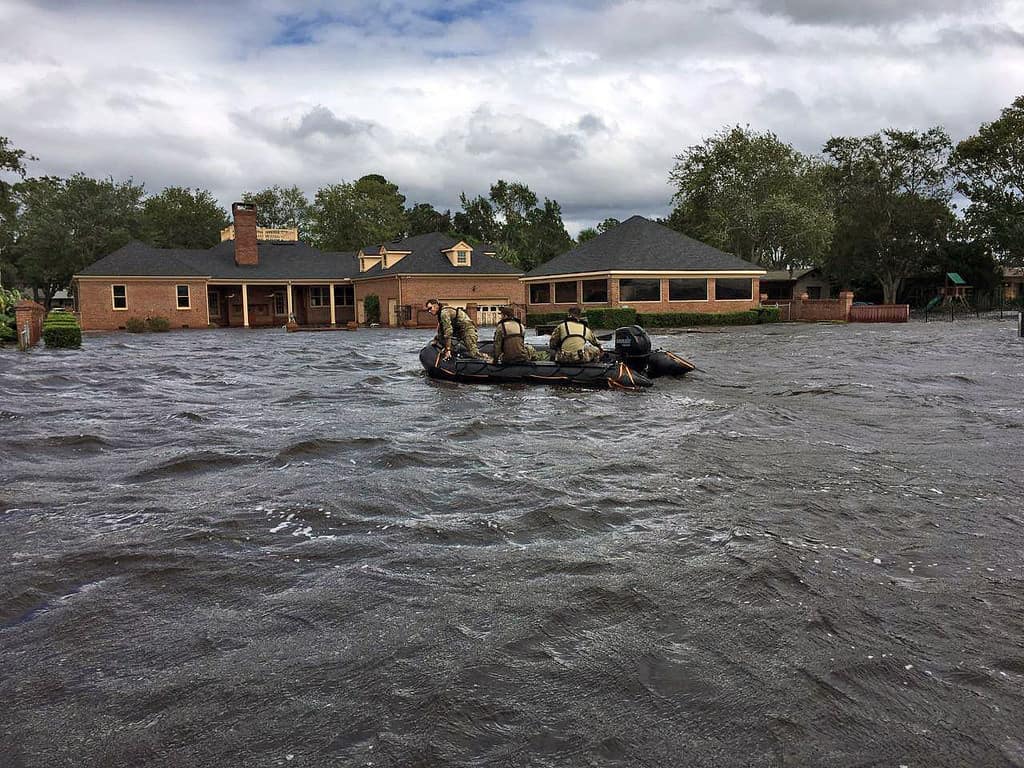 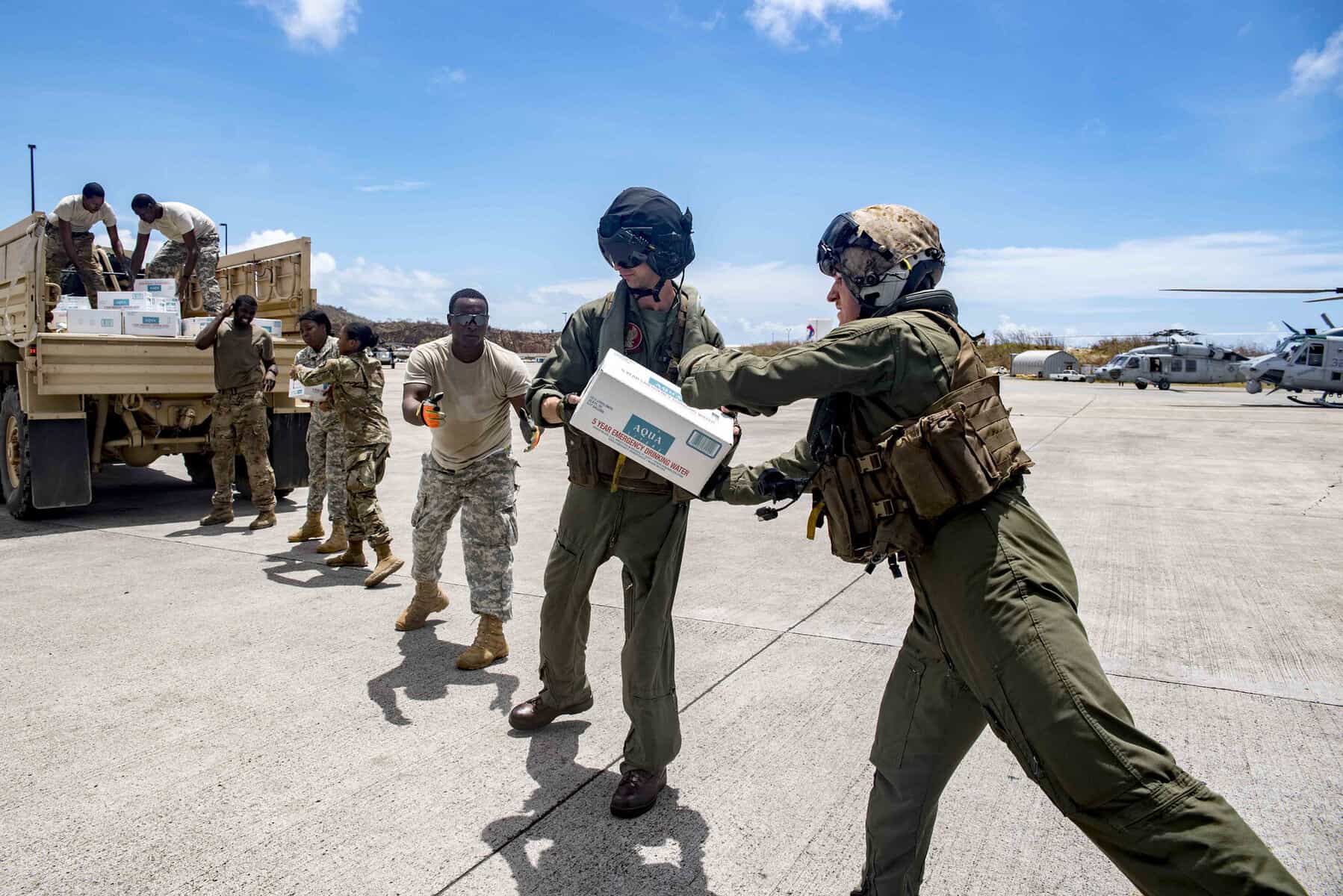 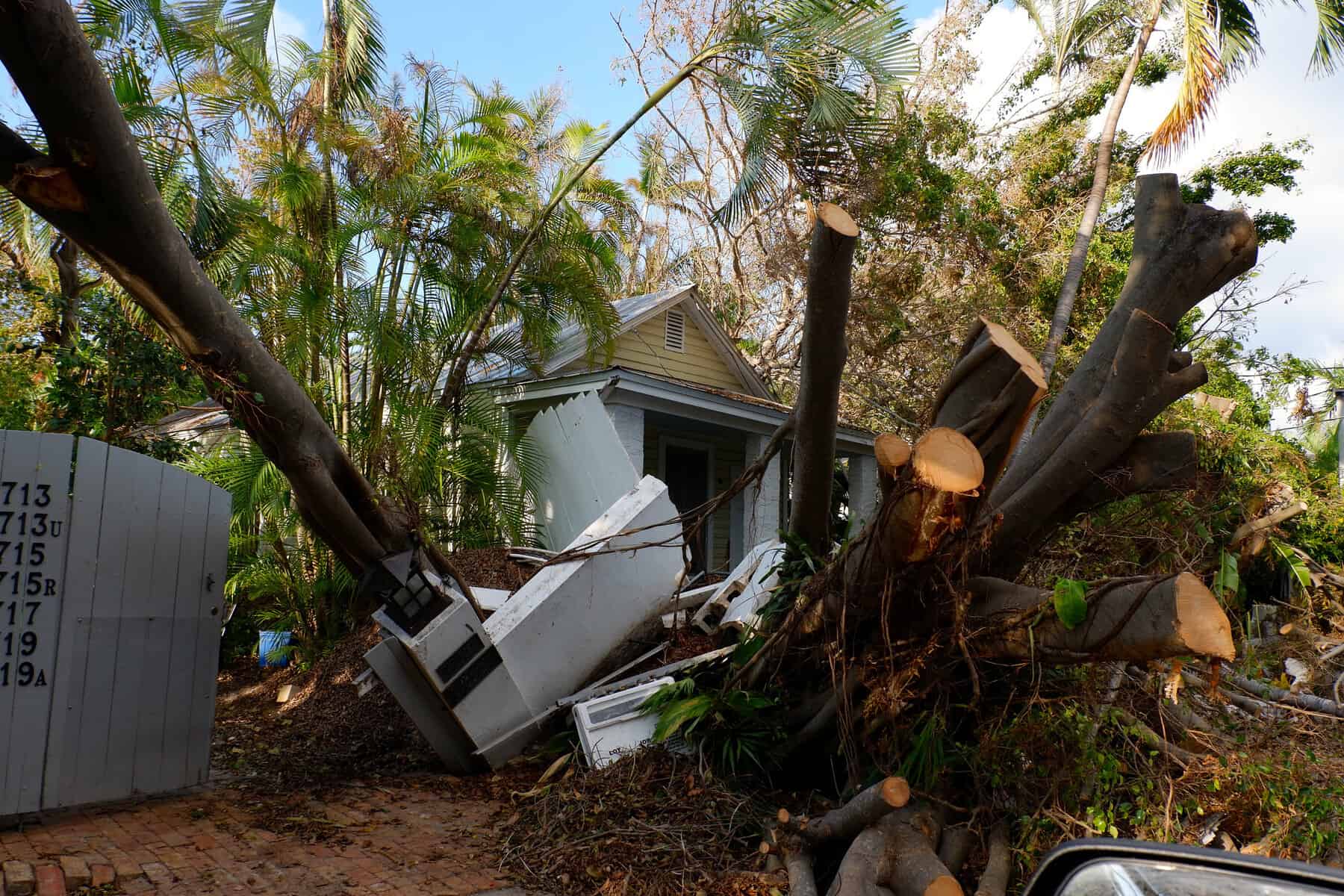 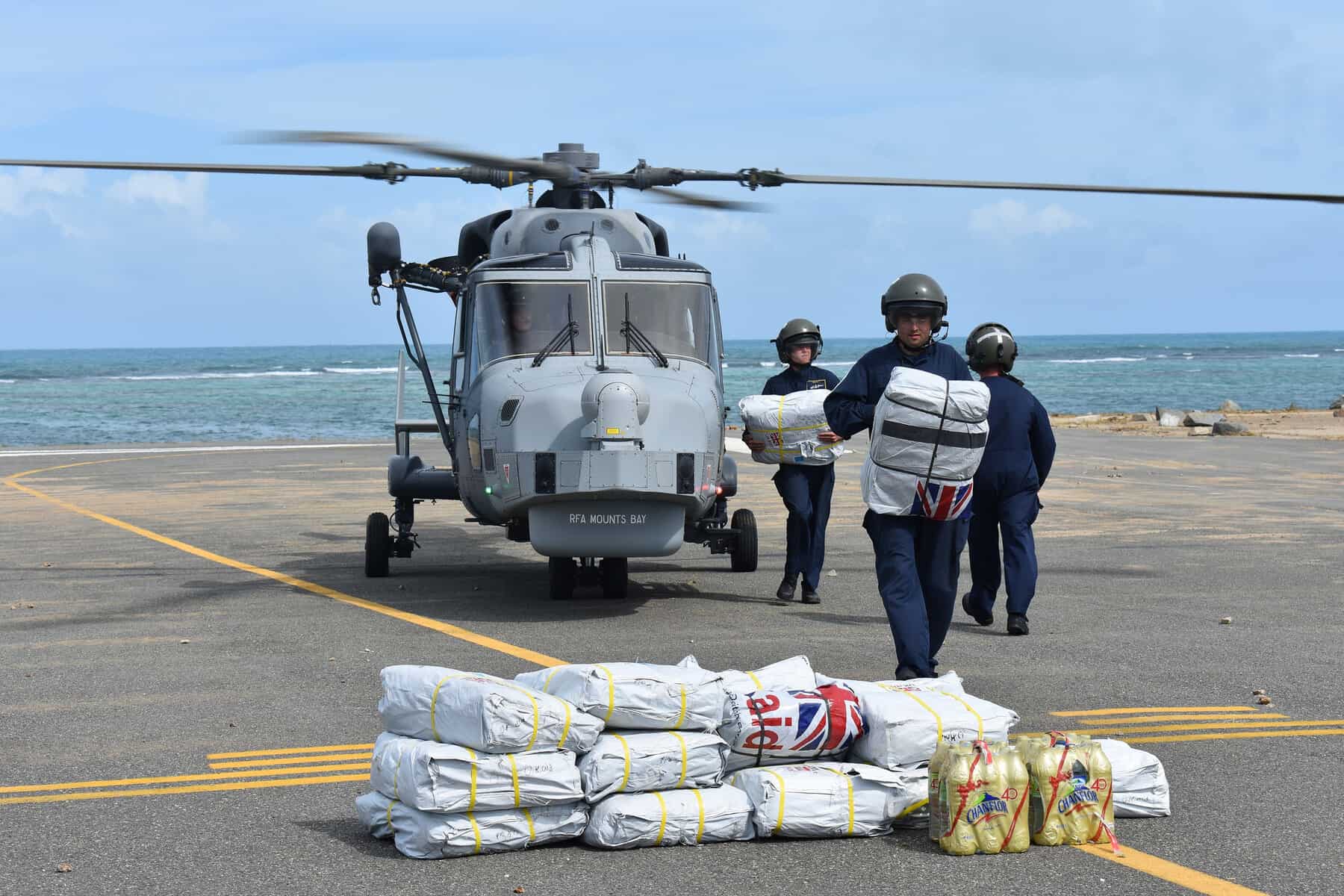