PhilAWARE hailed as a success, second phase of project in the works

PhilAWARE has proven to be a vital tool for disaster managers in the Philippines since it was handed over to the government six months ago, and officials plan to use that momentum to expand the national early warning system to the subnational level.

Representatives from the Philippines Office of Civil Defense (OCD), the U.S. Agency for International Development (USAID)’s Bureau for Humanitarian Assistance (BHA) and Pacific Disaster Center (PDC) met this past week at OCD’s headquarters in Manila to discuss the successful operationalization of PhilAWARE.

Since its deployment late last year, the system helped OCD monitor and respond to Super Typhoon Rai (known locally as Odette) in December 2021 and was successfully used again for mapping the numerous landslides that occurred during Tropical Storm Agaton in April 2022. OCD’s Operations Center Chief Joemar Perez, who attended the May 23 meeting, has said PhilAWARE provided real-time tracking of Agaton’s path and helped emergency crews quickly respond with the proper resources.

“PDC was already aware of OCD’s use of PhilAWARE for recent storm events but hearing the first-hand account of how it was used by OCD’s operational staff was really impressive,” said PDC Deputy Executive Director Chris Chiesa. “OCD highlighted how much they value PhilAWARE and how helpful it has been during these past six months, especially during these two large disaster events.”

Sarah Charles, who leads USAID’s BHA, attended the meeting and noted the important partnership between the U.S. government and its Philippines partners in supporting disaster risk reduction.

OCD has institutionalized the PhilAWARE system by issuing both use and staffing policy memorandums and budgeting to support the system’s ongoing costs. OCD officials say the user-friendly PhilAWARE system’s critical datasets and custom mapping capabilities allows information to be quickly and efficiently shared with other disaster management stakeholders.

A planned Phase 2 program is expected to lead to the full operationalization of PhilAWARE at the national level with OCD and other key National Disaster Risk Reduction and Management Council (NDRRMC) member agencies, a pilot expansion of PhilAWARE to the subnational level, and trainings and exercises that will build and reinforce the system’s operational capacity.

This program has been recently approved by USAID BHA and grant documents are now being prepared. The project is expected to begin in early August with a stakeholder kick-off workshop. “We look forward to PhilAWARE’s next phase to further enhance disaster risk reduction across the ASEAN (Association of Southeast Asian Nations) region,” Chiesa added. 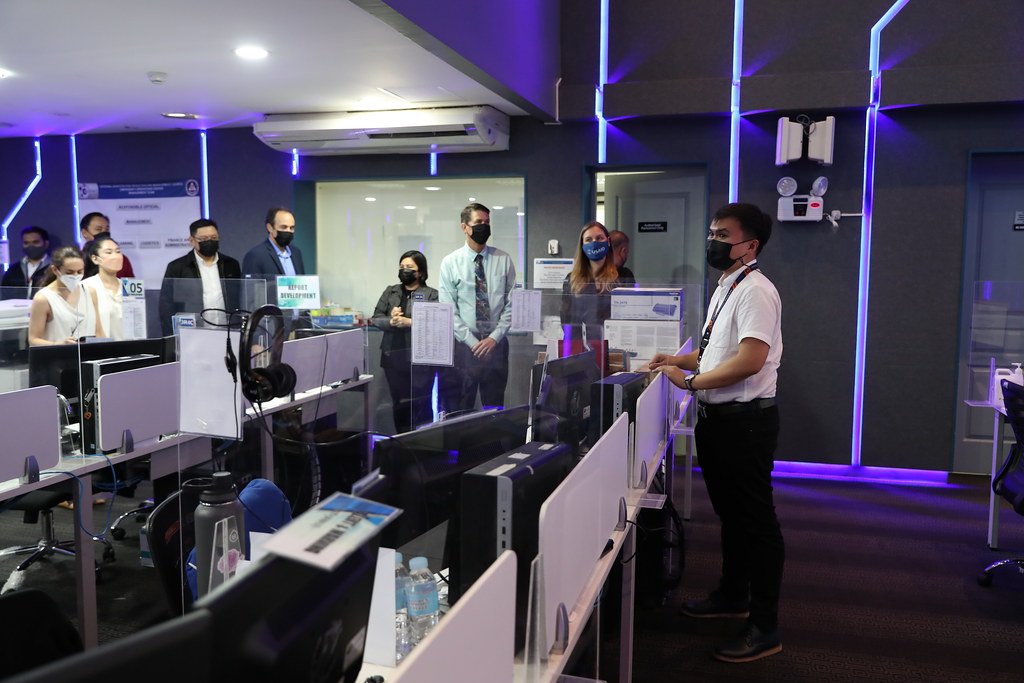 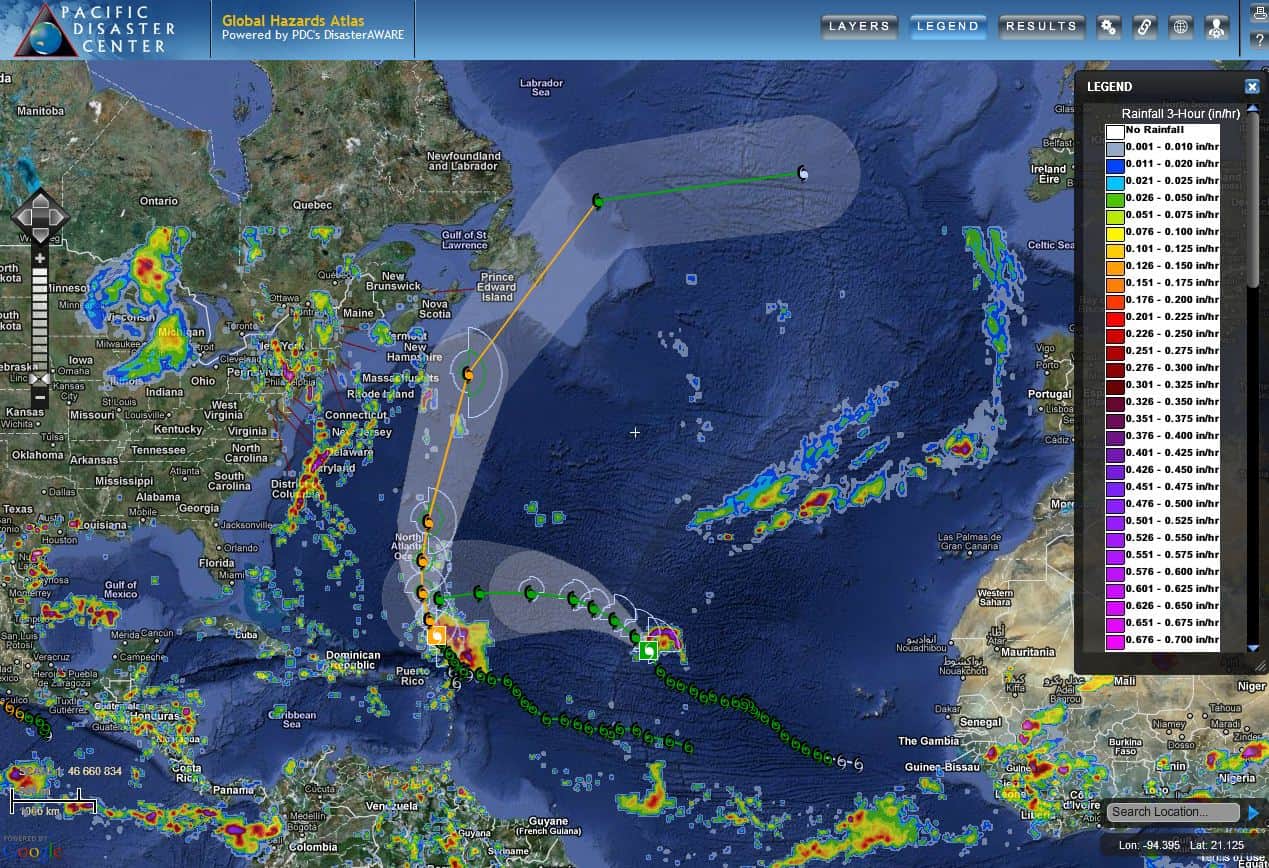