A new robust national hazard monitoring, early warning, and decision support system made its beta debut last week in the Philippines. The system was unveiled in partnership with the Philippines Office of Civil Defense (OCD) and was eagerly reviewed by the disaster management professionals who will soon be using it at the OCD national operations center. Known as PhilAWARE, the system is powered by the Pacific Disaster Center’s (PDC) hazard monitoring and early warning platform DisasterAWARE.

The debut took place during a mid-term workshop for the PhilAWARE project, funded by the United States Agency for International Development (USAID), in Manila, February 10–13. The event was attended by 41 people, representing 14 Philippines agencies and organizations involved in disaster management. The project is a collaboration between the Philippines and PDC, a University of Hawai‘i applied science and research center.

“The Philippines is currently ranked as 9th in the world risk index which includes hazards like tropical cyclones, earthquakes, landslides and volcanic eruptions, flood and more,” said Undersecretary Ricardo B. Jalad, Executive Director of the Philippines National Disaster Risk Reduction and Management Council (NDRRMC) and Administrator of the Philippines Office of Civil Defense (OCD). He said the need to be always informed and to possess situational data is a crucial element to effective decision-making and planning against all threats. According to Jalad, PhilAWARE will enable improved situational awareness, decision support, and information exchange for OCD—especially in the monitoring and response phase during critical moments.

“The NDRRMC has been using DMRS, which has the integrated data for all of ASEAN. The PhilAWARE system is next. Further, we see PhilAWARE complementing other government system initiatives and providing the NDRRMC a set of tools for DRRM,” Jalad added.

“We have been working with the Philippines and discussing opportunities for collaboration since one of the most powerful and destructive typhoons on record—Typhoon Haiyan—leveled several islands in the country during 2013. Looking forward from that tragic point in time, this program, and the work we’ve done collectively to advance it, demonstrates the commitment of the government of the Philippines to the safety of its population and to building disaster resilience,” said PDC Deputy Executive Director Chris Chiesa.

The PhilAWARE project will run until later this year and involves hardware procurement for hosting PhilAWARE at OCD headquarters. In the coming months, PDC and OCD plan to finalize procedures to institutionalize the operational use of PhilAWARE so OCD can assume full ownership and maintenance at the end of the project. 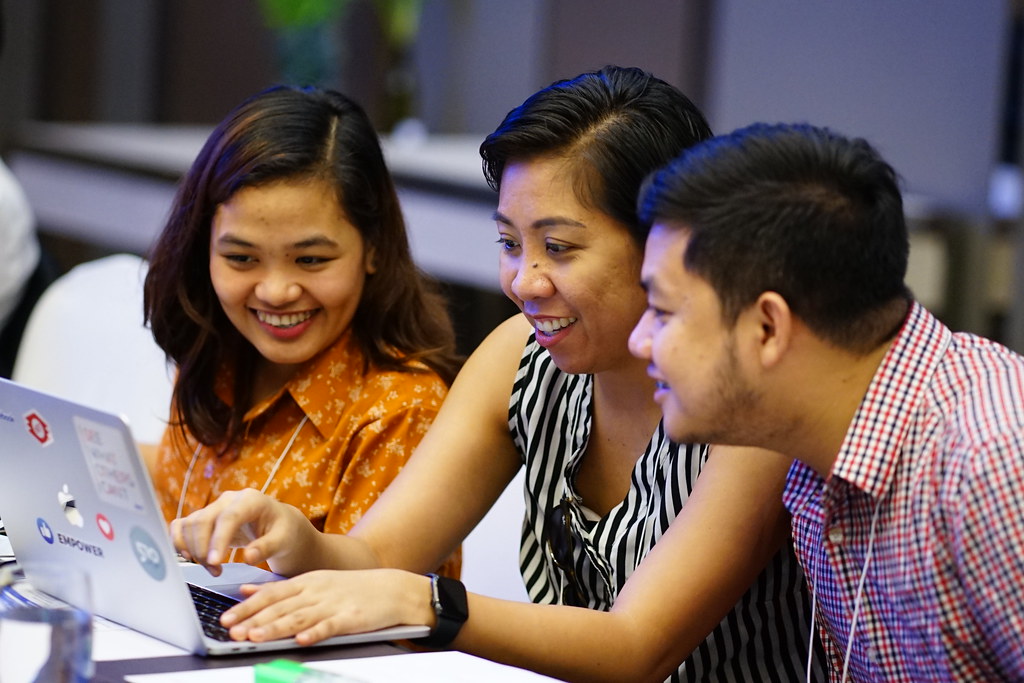