Pacific Disaster Center (PDC)’s early warning and disaster monitoring platform, DisasterAWARE, supports multiple ASEAN member states throughout southeast Asia, as well as the regional ASEAN Coordinating Centre for Humanitarian Assistance on Disaster Management (AHA Centre). Recently, PDC updated the version operated and managed by the AHA Centre, known as the Disaster Monitoring and Response System (DMRS), which was initially deployed in 2012. This upgrade provided a number of technological advancements and data enhancements to improve regional early warning and decision support capabilities. In support of its operational use, system maintenance, and administration—both at a national and regional level—PDC delivered a series of training sessions at the AHA Centre in Jakarta from February 25-27.

On February 26-27, PDC delivered DMRS system administration training. The 10 training participants included representatives from the AHA Centre, Government of the Union of Myanmar (GoUM) Department of Meteorology and Hydrology (DMH) and Department of Disaster Management (DDM), and Indonesia’s national disaster management organization Badan Nasional Penanggulangan Bencana (BNPB). The GoUM staff participated as part of the USAID/OFDA-funded Myanmar project which seeks to leverage the DMRS system to support disaster management in Myanmar. During the training, participants obtained the skills required to manage existing DMRS data and add additional data layers, as well as administer DMRS users. During the final session, participants were given the opportunity to add their own data to the system, allowing them to practice their newly acquired skills while enhancing the DMRS system with new data. The training was also an opportunity for participants to share their operational DMRS experiences, and develop regional connections to enhance future response coordination.

The systems supported include AHA Centre’s Disaster Monitoring and Response System (DMRS) and Indonesia’s InAWARE system. DMRS was deployed in 2012, and InAWARE in 2014 in partnership with BNPB. Both projects received funding support from the USAID Office of Foreign of Disaster Assistance (OFDA). In addition, as part of a new initiative to extend AHA Centre system capabilities to smaller member states, Myanmar signed on to use DMRS in early 2018—a project also funded by OFDA.

“It’s an exciting moment today to witness the AHA Centre, now a place of regional cooperation and expertise, bringing together other organizations and countries to conduct this training,” said PDC’s Deputy Executive Director Chris Chiesa. “The life-saving impact of the Centre is spreading outwards to develop the capacities of ASEAN member states, leveraging the PDC and AHA Centre partnership.”

AHA Centre was established in partnership with PDC and ASEAN more than 15 years ago to serve one of the most populous and disaster-prone regions in the world. Over the years, the AHA Centre has become an international beacon for disaster risk reduction and response. On a daily basis, professionals at the Centre face an incredible range of potential threats from extreme cyclones, earthquakes, floods, landslides, and wildfires.

“DMRS is the primary hazards and disaster monitoring tool of the AHA Centre,” said Lawrence “LA” Dimailig, AHA Centre’s Disaster Monitoring and Analysis Officer. “It allows our operational staff to access up-to-date hazard and early warning information from any location, whether at the EOC, or on their mobile devices at home or in the field. Receiving training on the upgraded version of DMRS has helped build our staff’s capacity to support disaster management activities in the region.”

PDC’s Chiesa said that during the training, participants put knowledge into practice by entering their own data into DMRS and InAWARE. For example, Myanmar stakeholders were able to enter the location of dry zones from data collected during floods in 2015 as an historical reference for planning and response when flooding threatens again.

“We have been using DMRS in Myanmar for a number of years and have seen great progress with its expanded use under our project with PDC,” said DMH Assistant Director (Seismic Division) Dr. Yin Myo Min Htwe. “Receiving system administration training has given us an opportunity to learn how we can further customize DMRS data to support the needs of Myanmar’s disaster management community.”

The Government of the Union of Myanmar was represented during the training by members of its Department of Meteorology and Hydrology (DMH) and Department of Disaster Management (DDM). Myanmar received training as part of a USAID/OFDA-funded project to leverage DMRS to support disaster management in Myanmar. Indonesia was also represented by its national disaster management organization, BNPB. The training was followed with a planning session for upcoming regional exercises with AHA Centre that will use exercise data in DMRS and InAWARE. The DMRS system is also being considered as a tool to support early warning and disaster monitoring for other ASEAN member states in months to come. 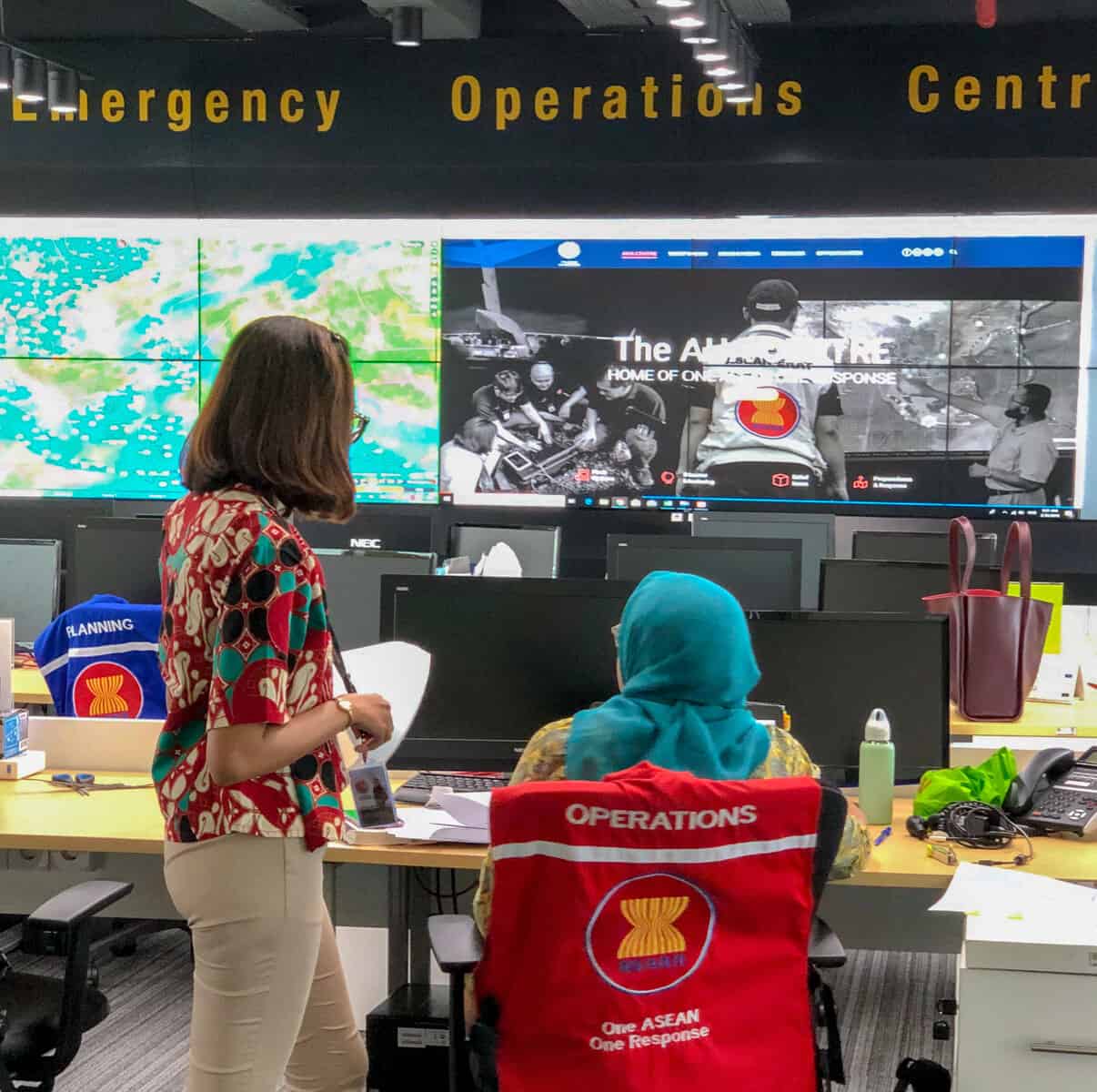 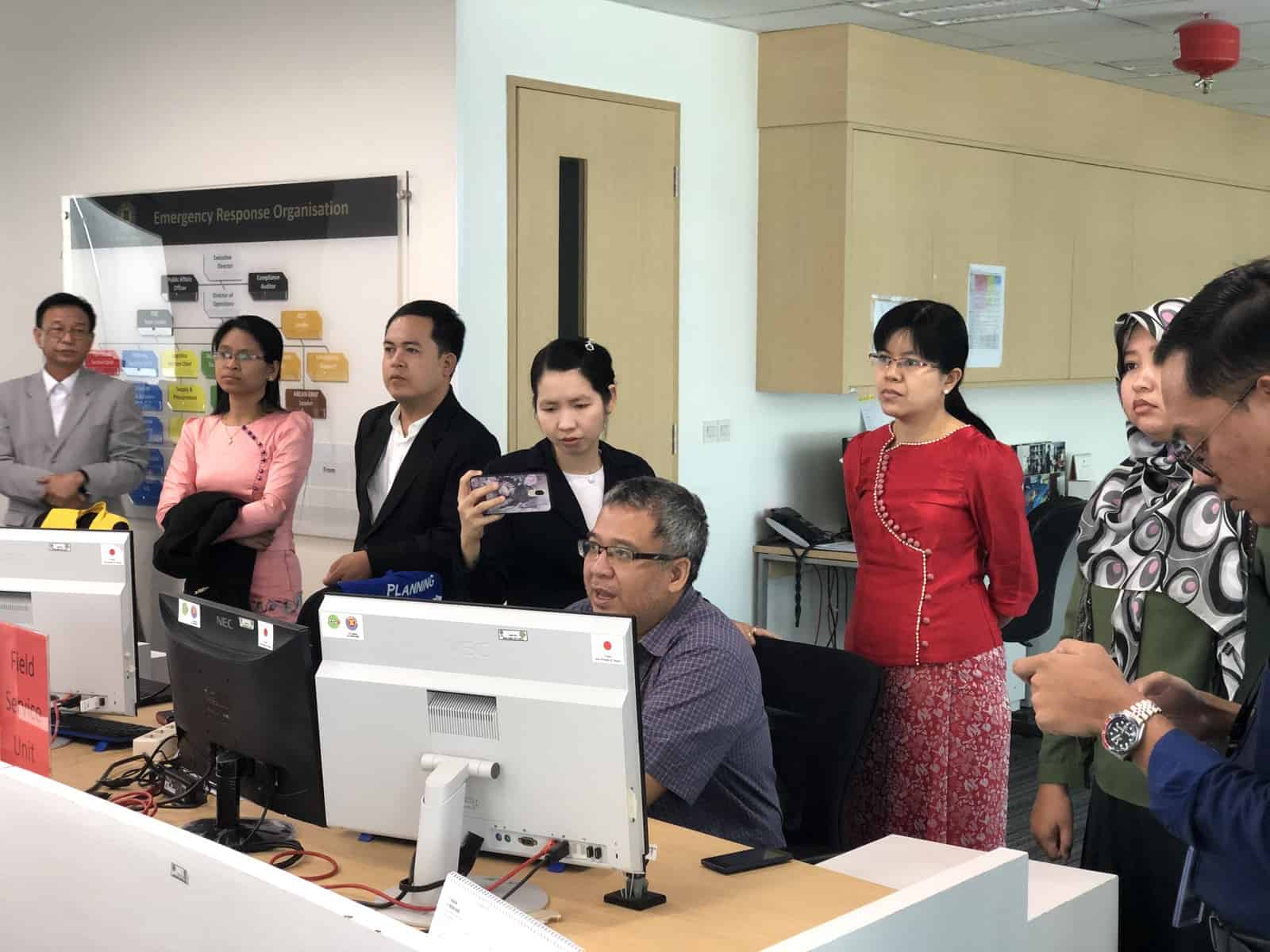 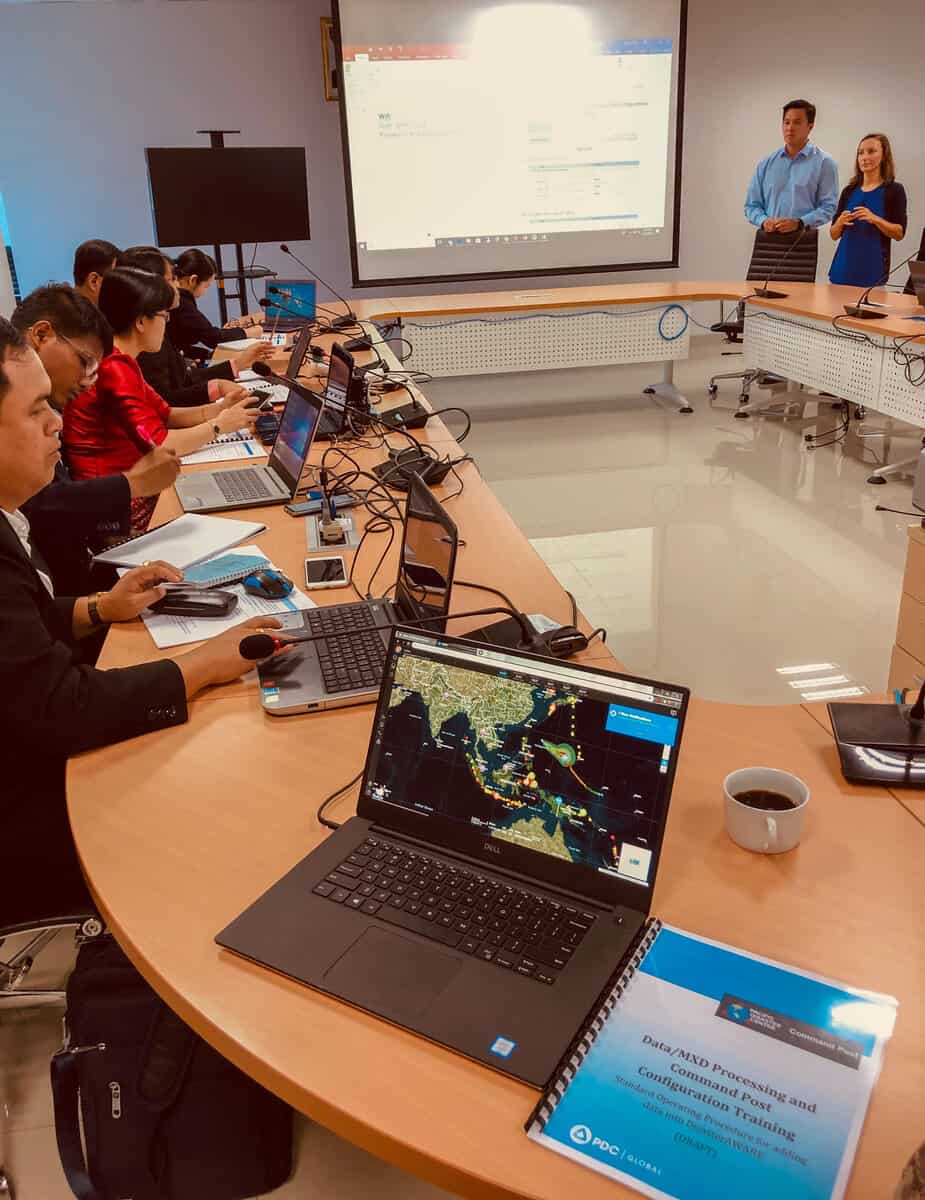 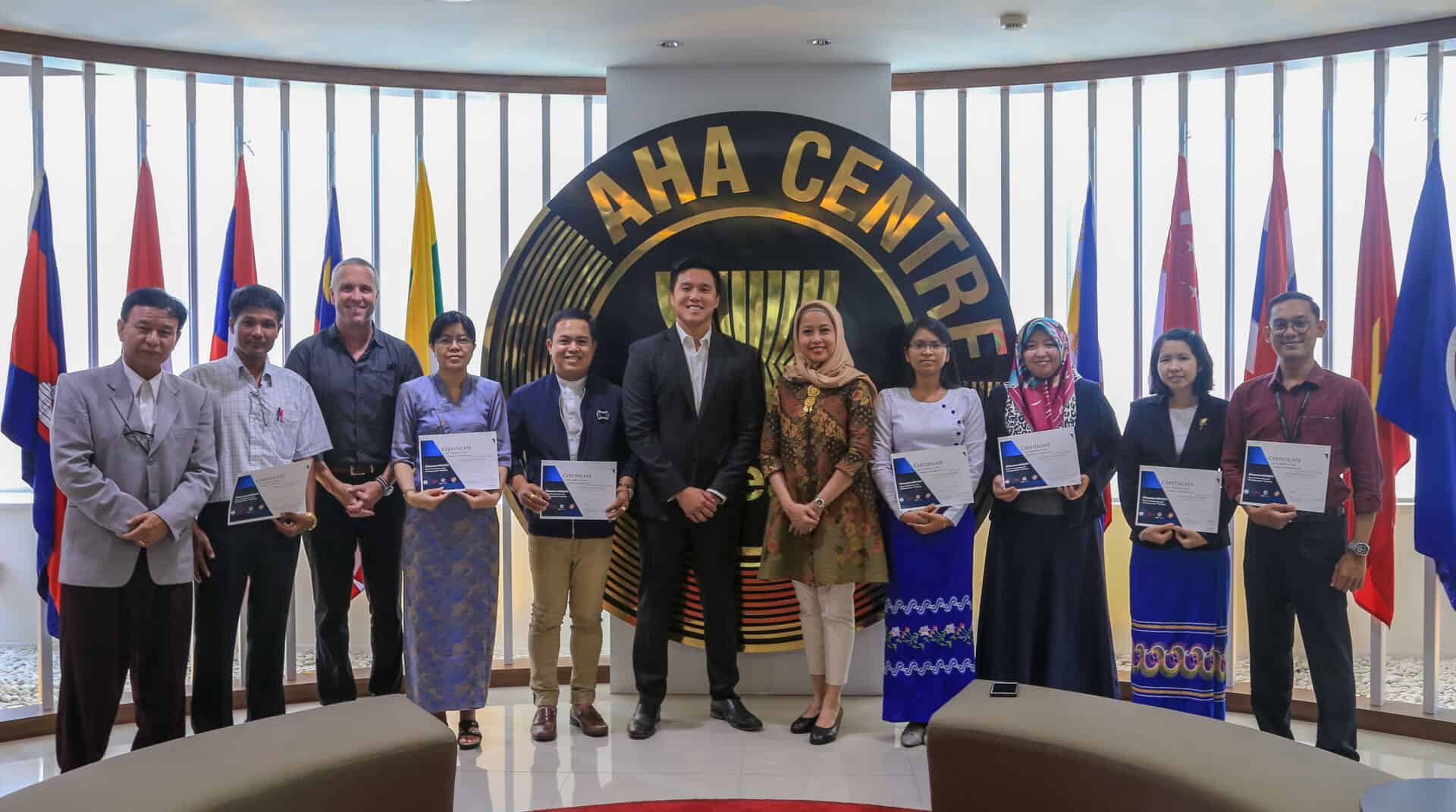 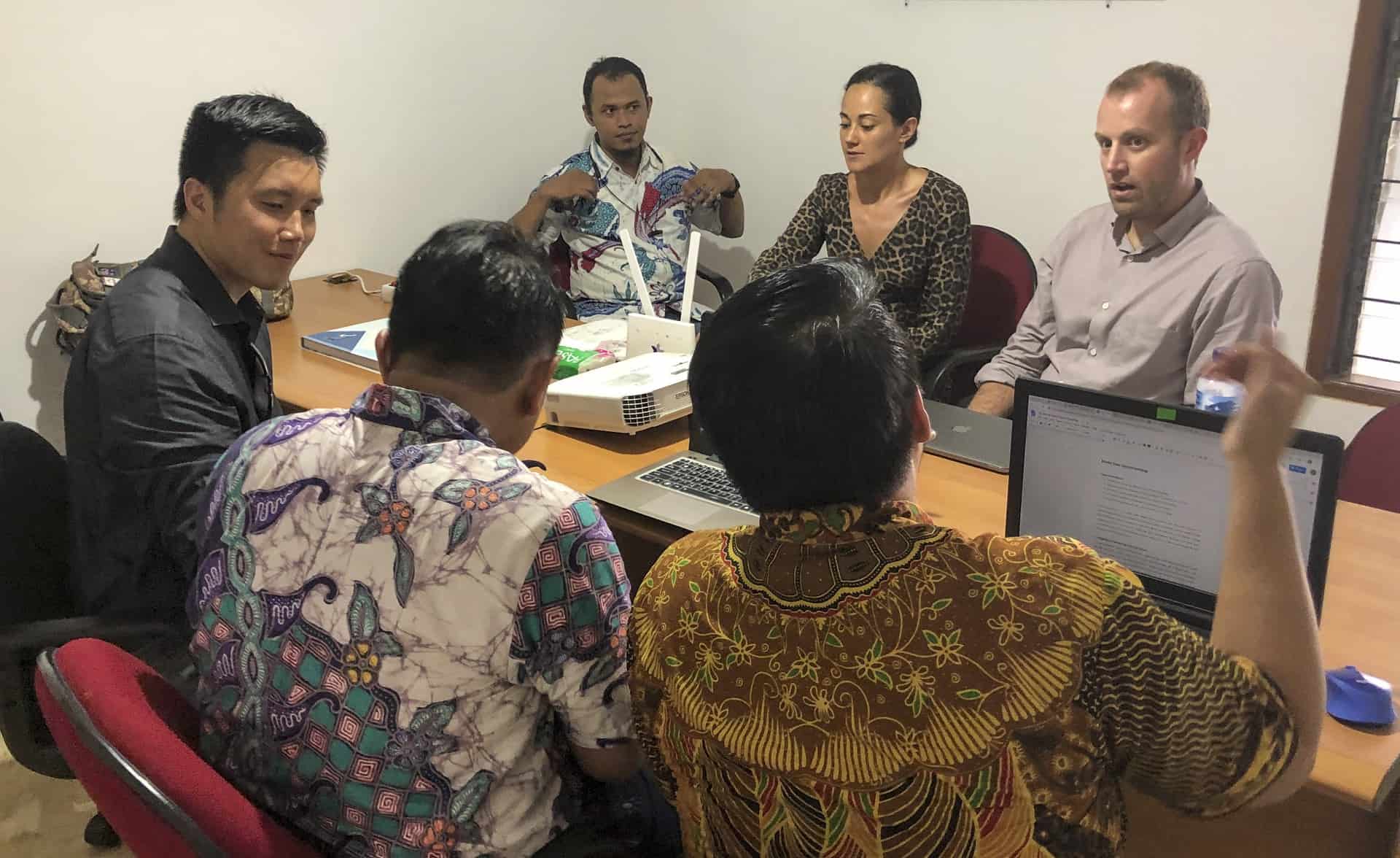 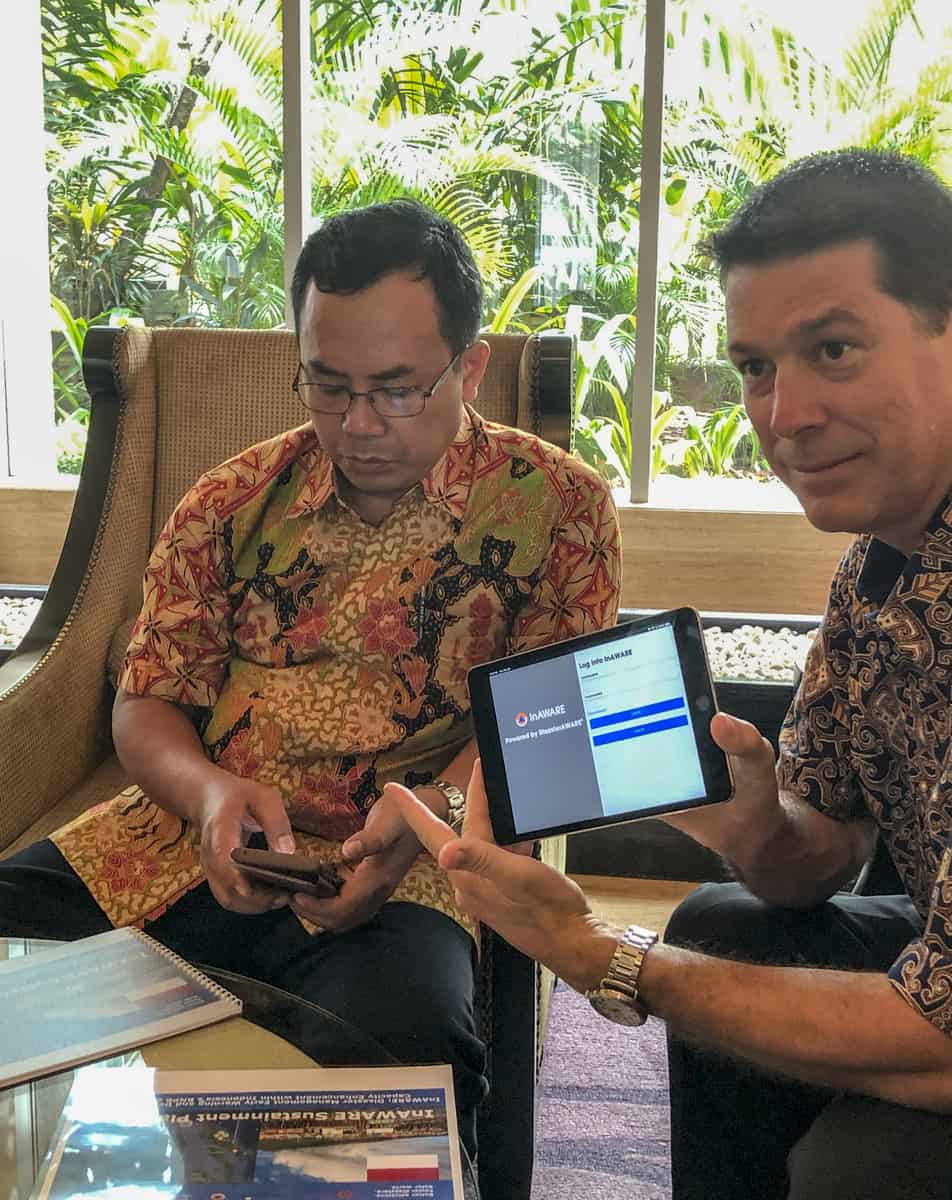 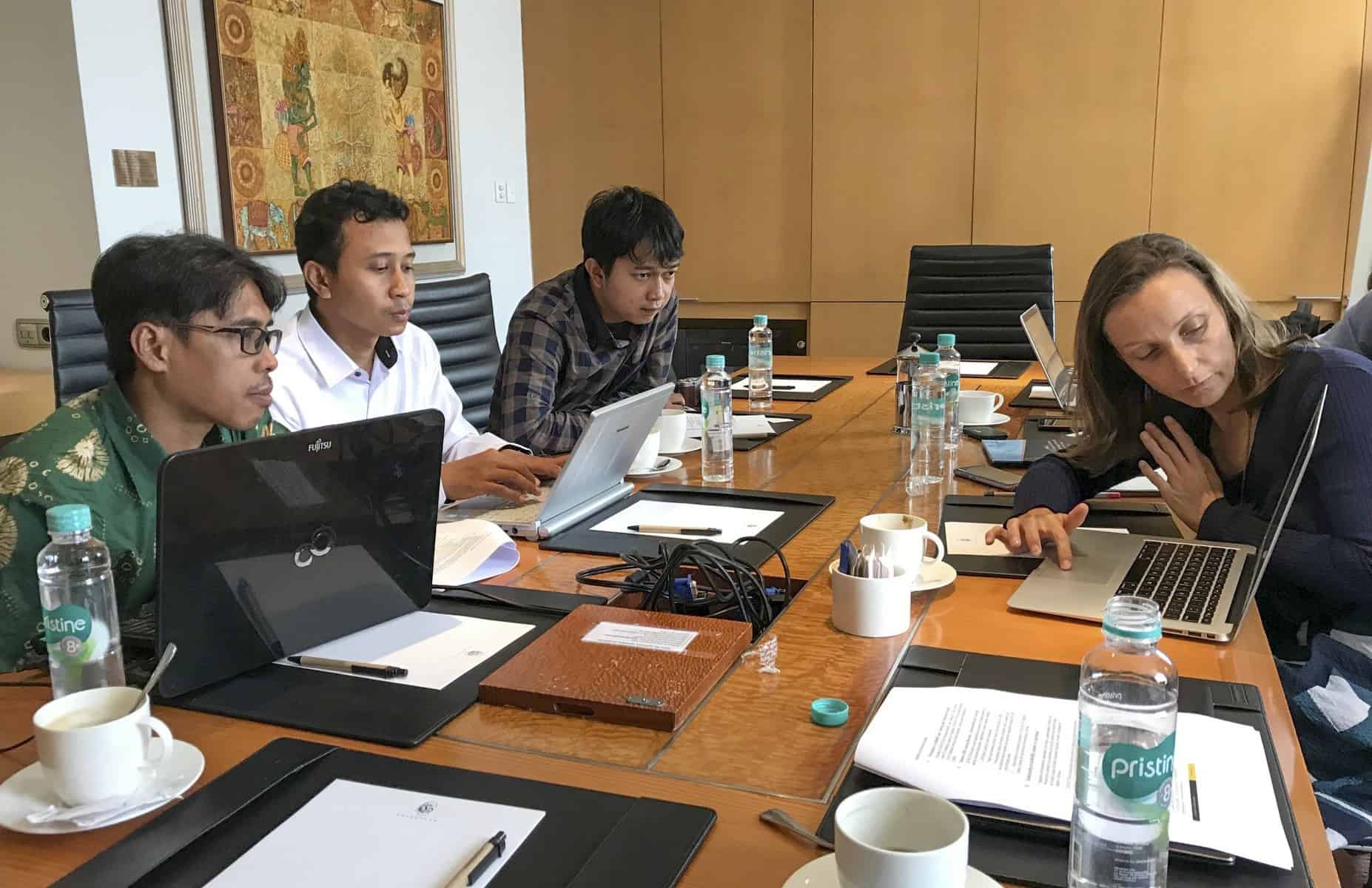 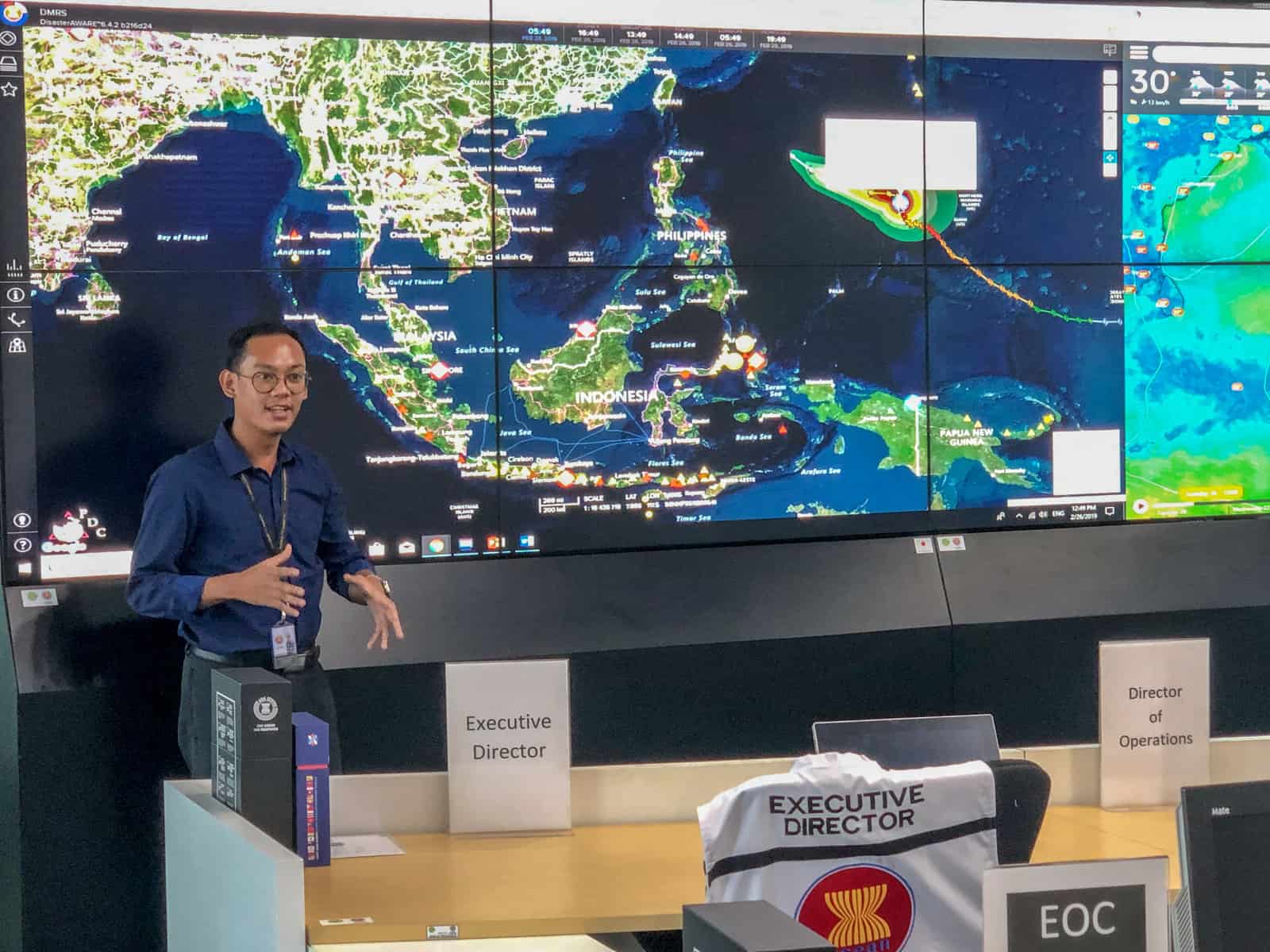 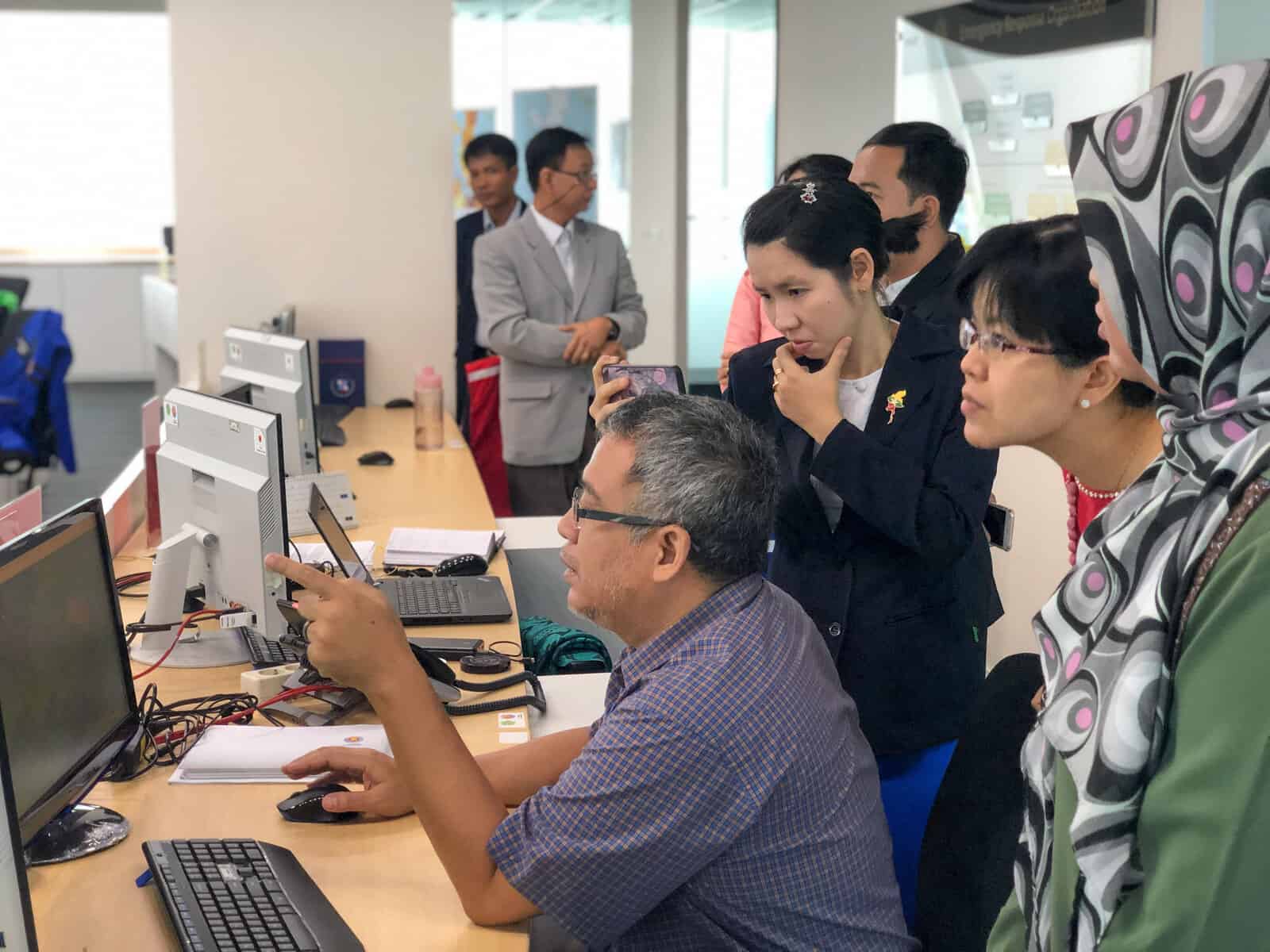