CDEMA brings PDC, other agencies together to help gear up for above-average hurricane season

As Caribbean nations continue to struggle with recovery from last year’s record-setting hurricane season, the Caribbean Disaster Emergency Management Agency (CDEMA) is taking proactive measures to prepare for this year’s season, which has a high likelihood of above-average activity according to a prediction from the National Oceanic and Atmospheric Administration (NOAA). At a Humanitarian Assistance and Disaster Relief (HADR) Seminar, July 10–11 in Barbados, numerous governmental and nongovernmental organizations, including Pacific Disaster Center (PDC) and SOUTHCOM, came together with CDEMA to exchange lessons learned as well as to boost coordination between military and civil agencies.

Joining more than 80 representatives from 20 countries including many in the Caribbean, as well as the UK, France, Netherlands, U.S., and Canada, PDC provided subject matter expertise based on its response support to Caribbean nations and its interaction with JTF-Bravo and the Bahamas National Emergency Operations Center during the 2017 hurricane season. According PDC’s Humanitarian Assistance Advisor Steve Recca, PDC shared lessons about its support during deployments for hurricanes Irma and Maria, and was able to highlight its technical capacity to provide situational analysis to the region at large. “The conference provided a pivotal platform for organizations across the spectrum to share capabilities and challenges identified both in delivering response and receiving it during one of the region’s worst hurricane seasons on record,” he said.

Gayle Francis Vaughn, Permanent Secretary in the Ministry of Home Affairs in Barbados, reflected on the purpose of the conference, saying, “No Caribbean nation is alone when it comes to preparing for hurricanes and dealing with the aftermath.” She explained that the new government administration in Barbados was on high alert for this hurricane season and had placed development of resilience and support for the regional effort high on its agenda.

CDEMA’s Executive Director Ronald Jackson echoed Ms. Vaughn’s sentiment, saying that resilience remains at the heart of its strategies. He emphasized that coordination of the military with those who render assistance in times of disaster, remains a priority for the Caribbean Disaster Emergency Management Agency. He stressed that for 2018 and beyond, “It is important that entities work in unison, maximizing the limited resources of the region.”

Following the seminar, discussions ensued between CDEMA and PDC about ways to bolster support for the remainder of this year’s hurricane season. Both parties hope it falls short of current expectations, but are planning for the worst. 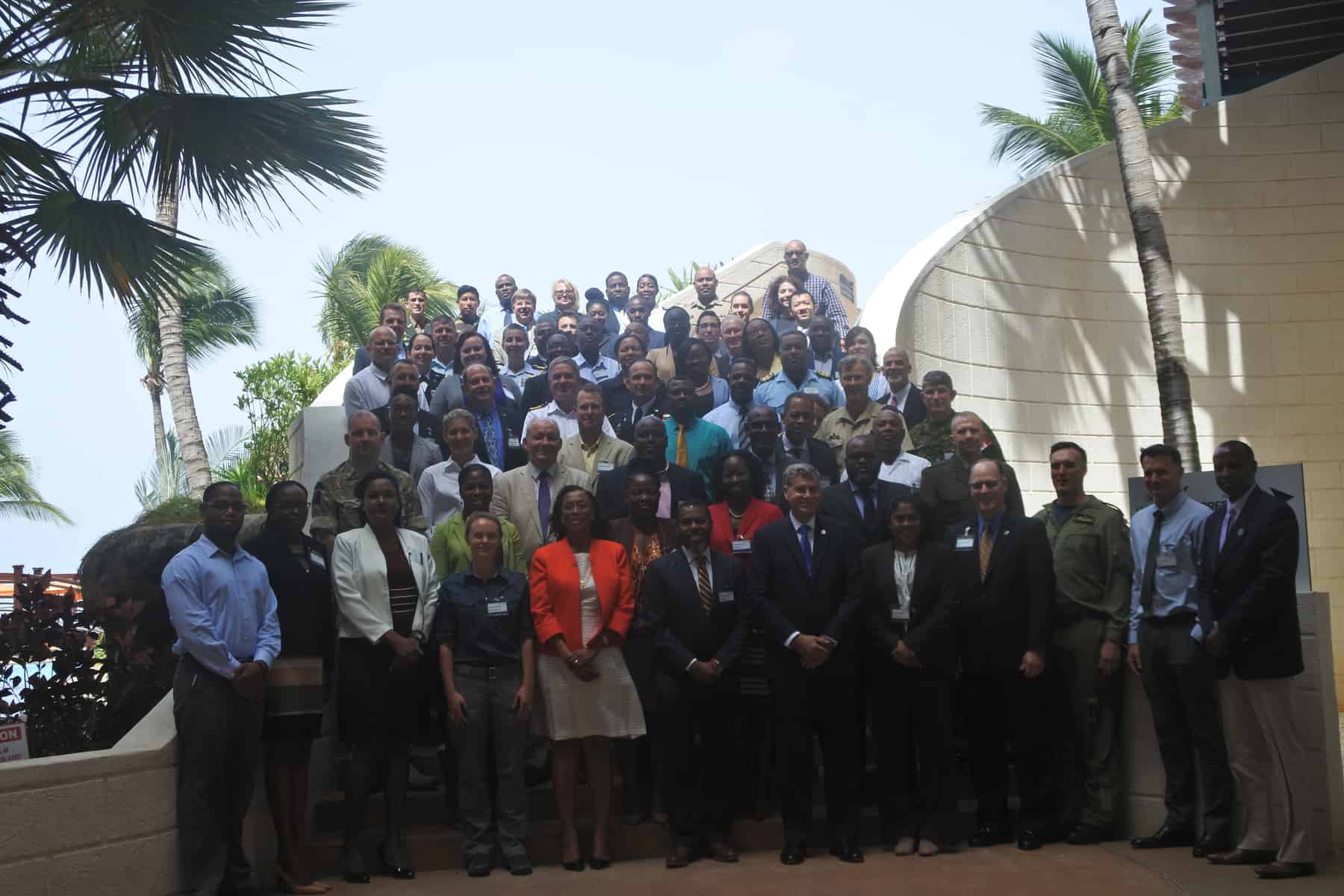 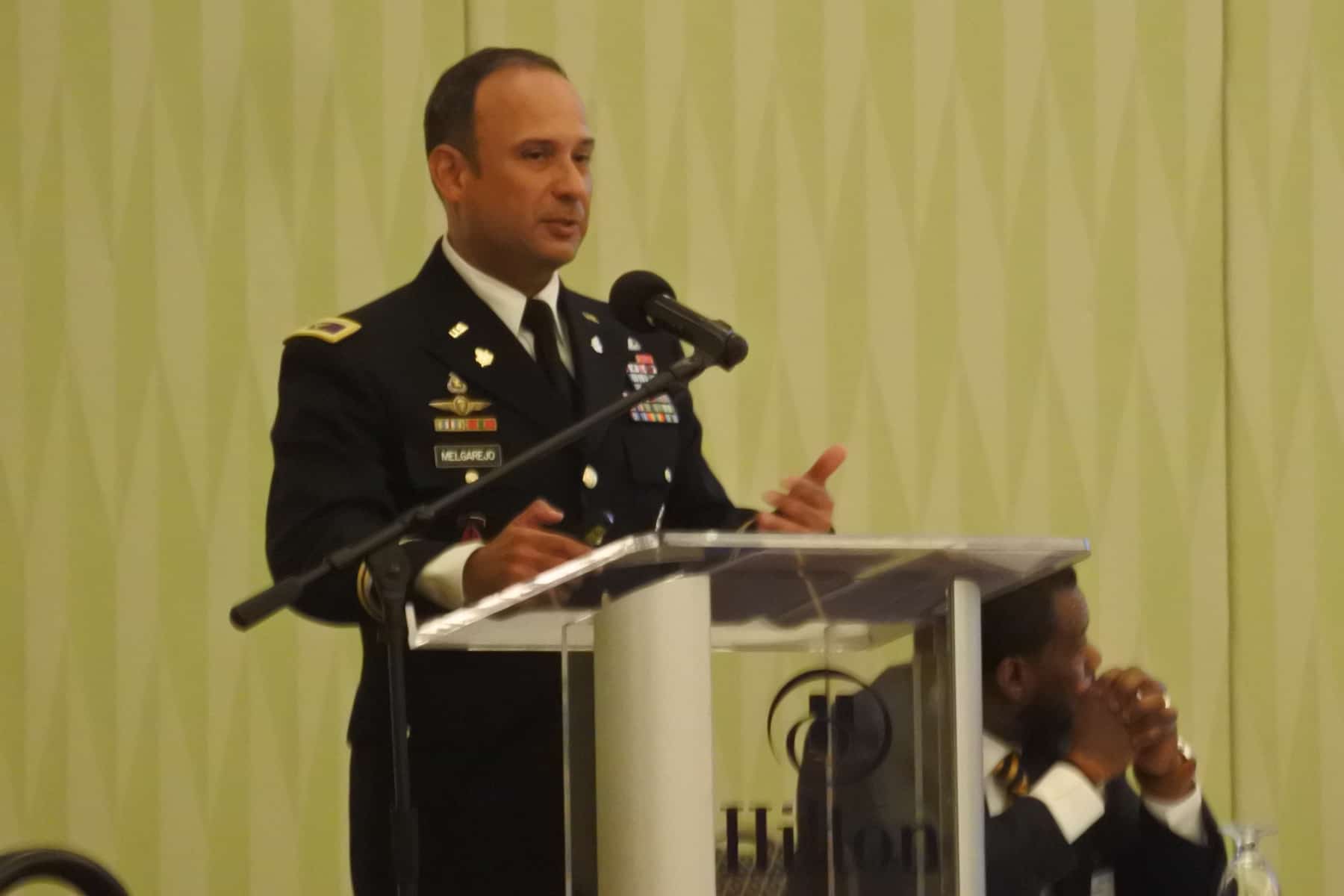 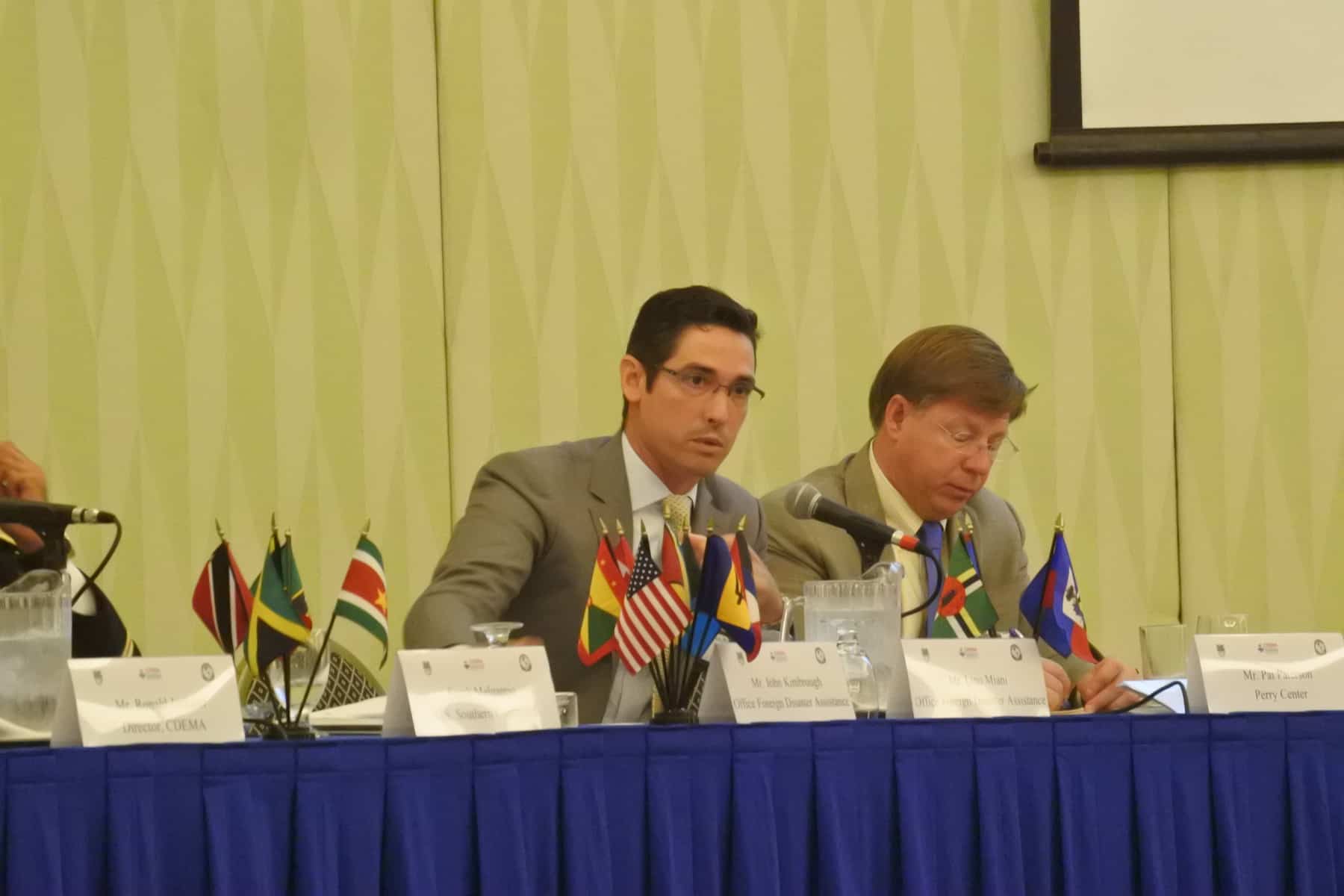 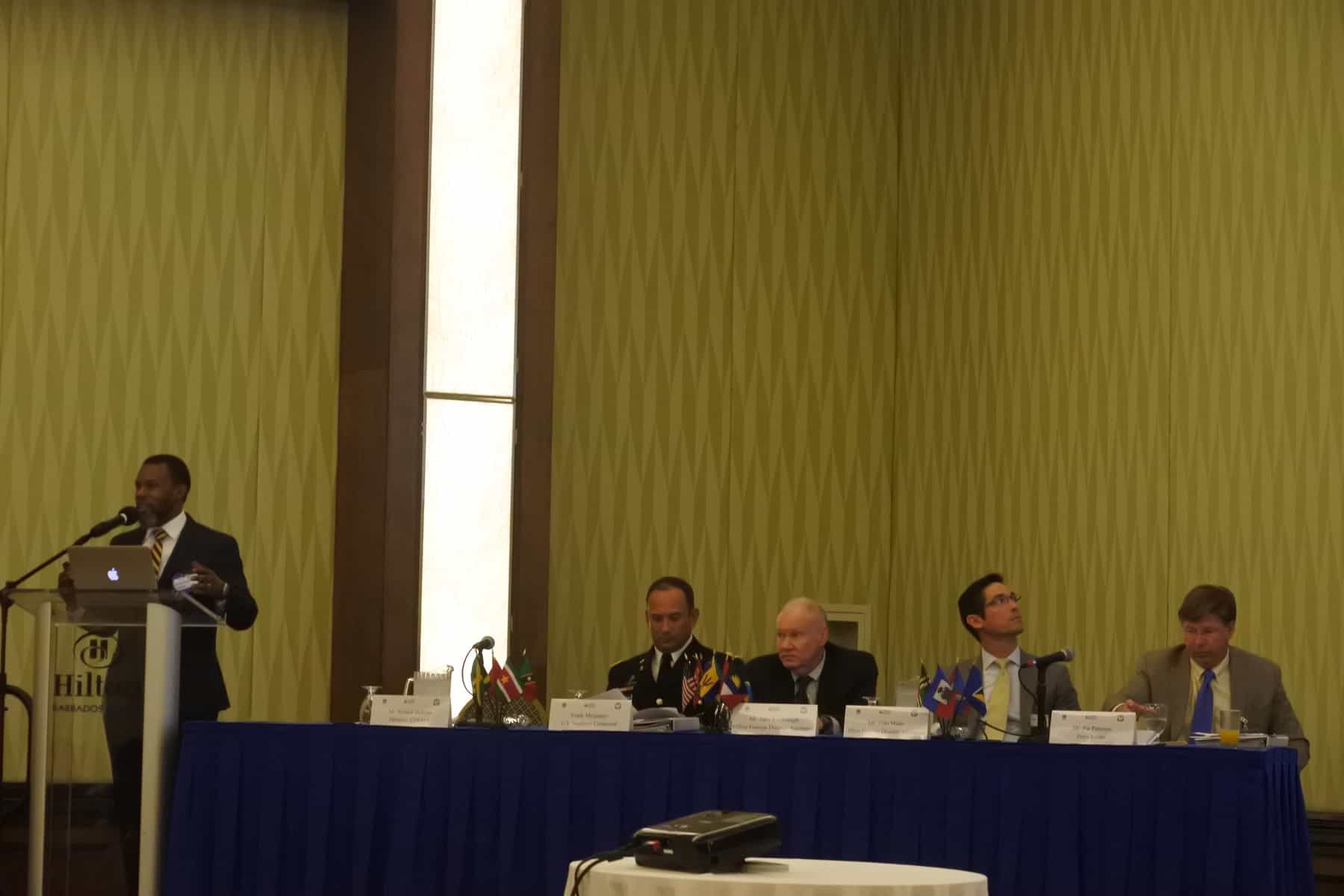 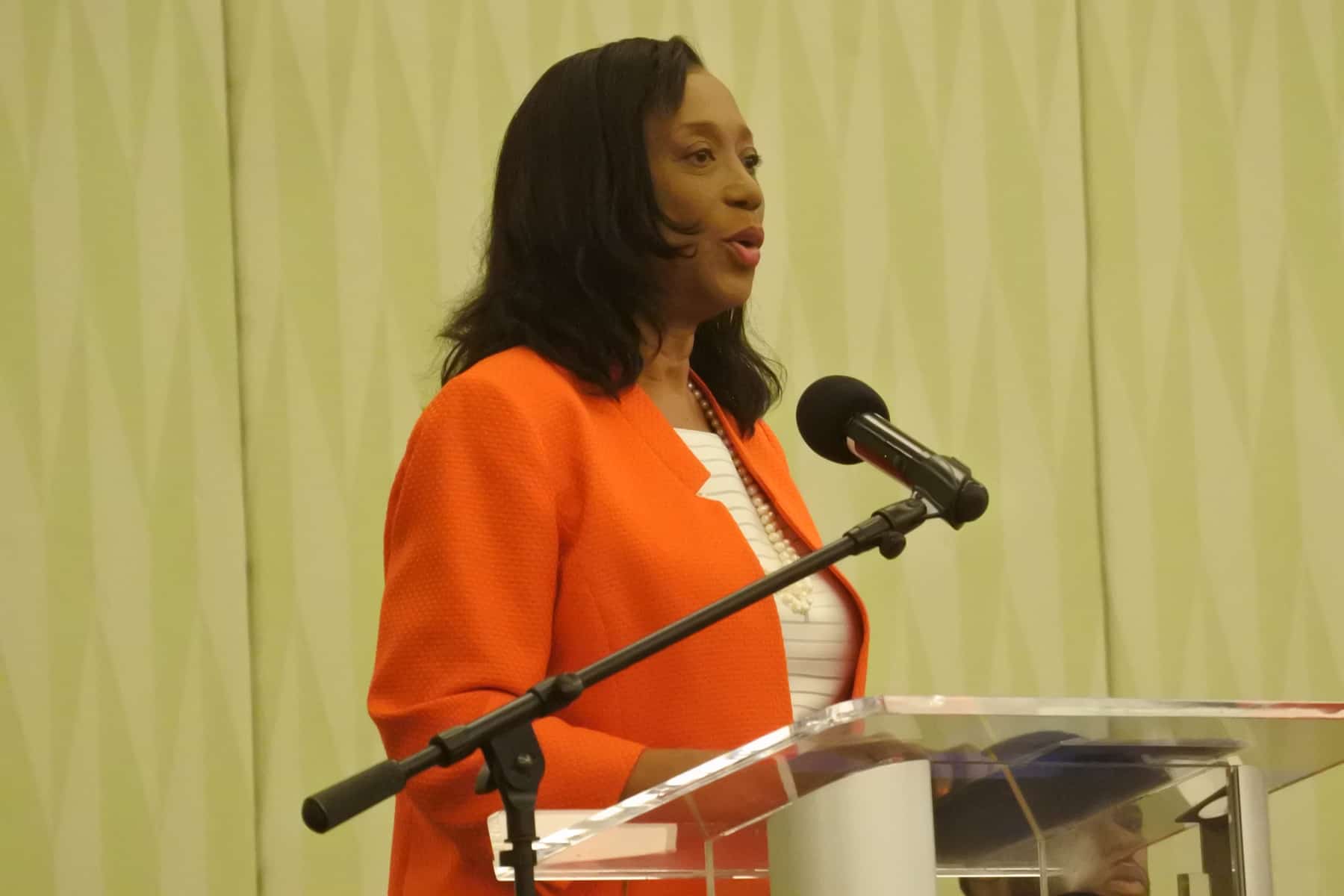 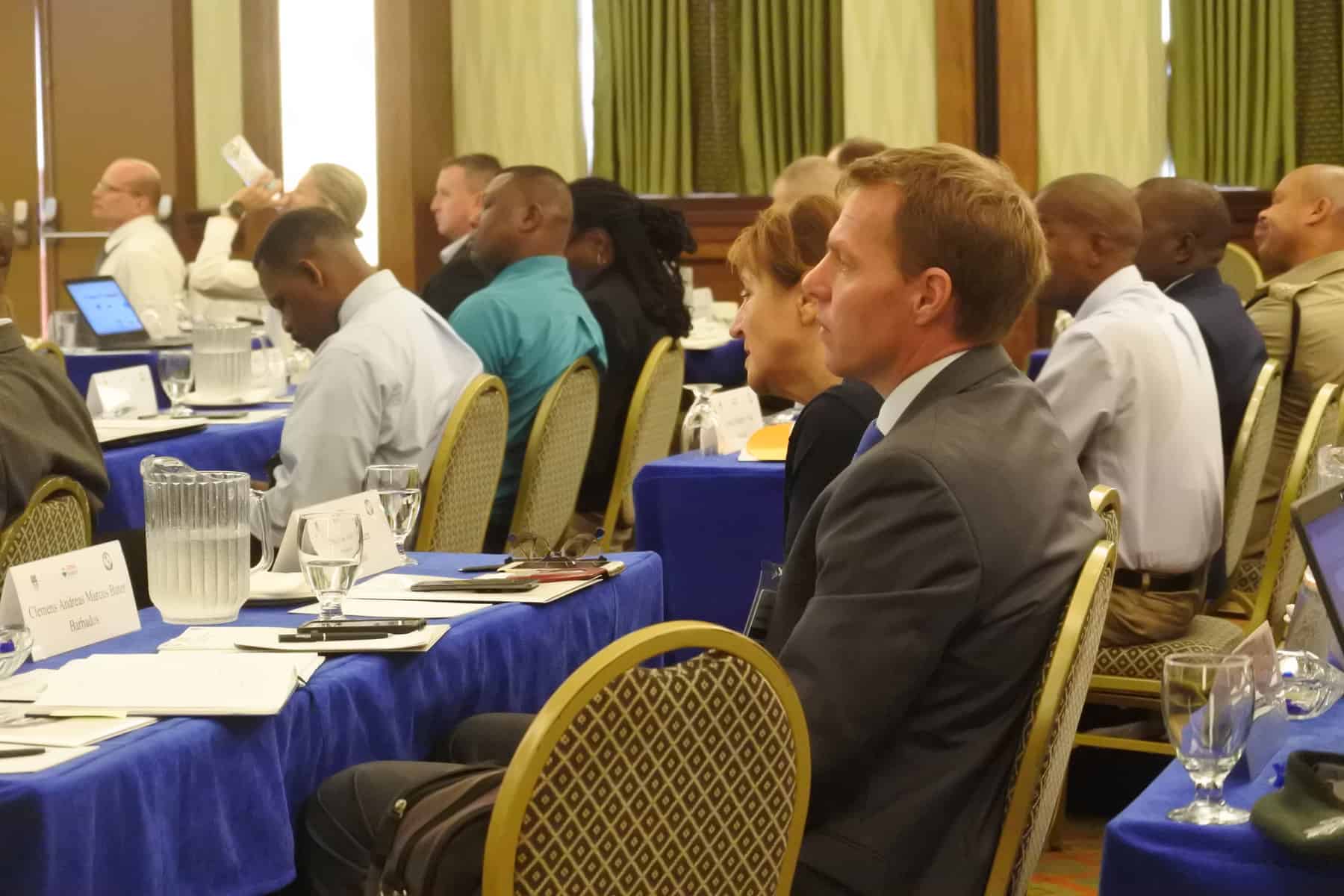 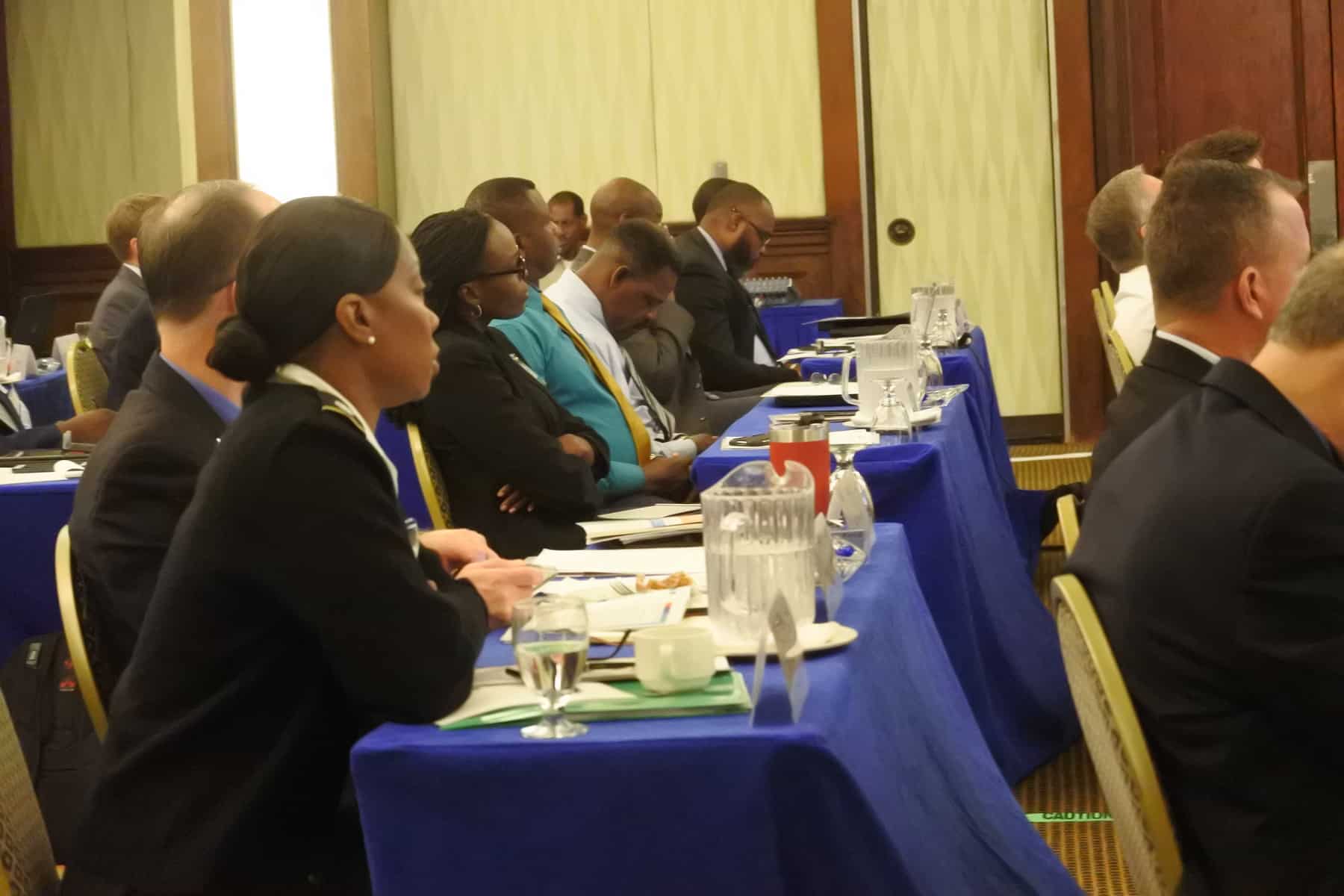